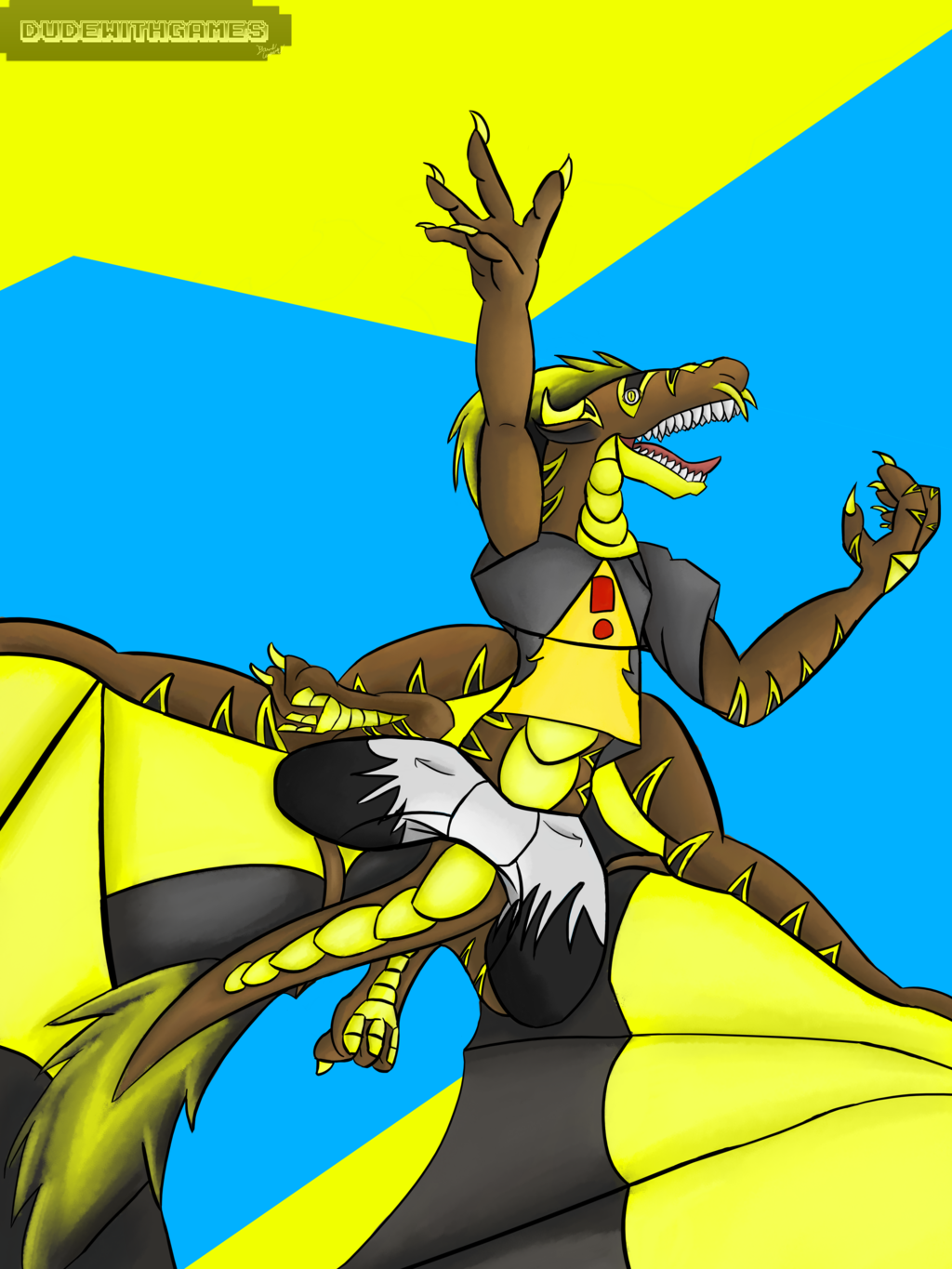 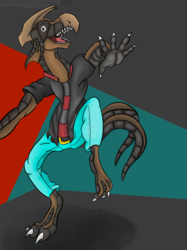 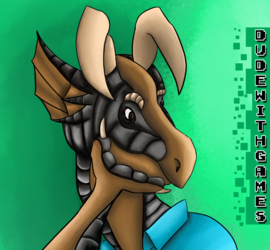 it's been a while since i've revisited salto...a LONG while ago XD...

and he was my old sona way back in the days of the (dragondave/ssbbdave) days before i had to switch (for privacy reasons)...but now that the drama is out and over with i've decided to redesign him...as i don't want to make him the same dragon as kibo (my current main sona you see on my avatar) to diversify my cast of characters more...so i've made him more...DINOmighty...if you know what i mean