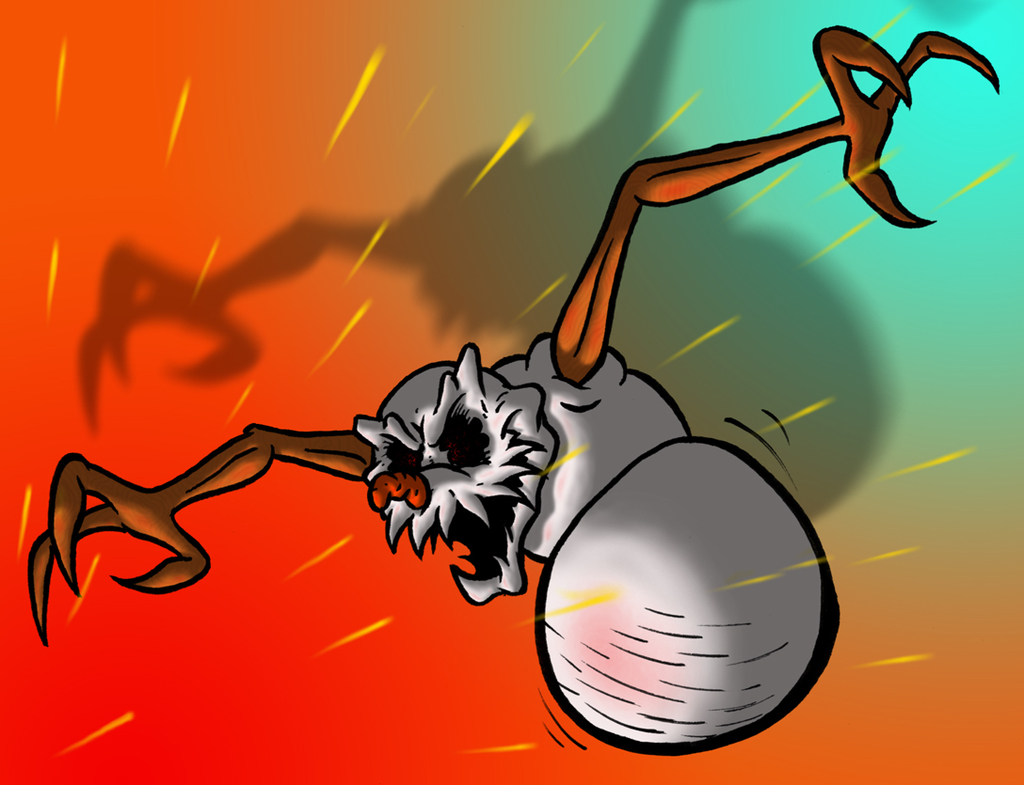 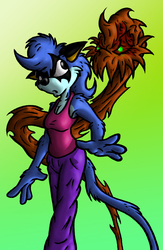 "I have only three digits so I'm making this punk here type for me.

YOU HERE THAT YA MEATY OVARY! YOU TYPE EVERYTHING I SAY!!

No! Don't type that Puddin' trousers!

So as you may have noticed I am a snowman. Currently I am living out of an Igloo ice chest. I was in the Bahamas but I have sailed southward after repeatedly slamming my body against the wall of the ice chest until I shuffled my way onto the deck of a crab fishing vessel.

When the crab crew discovered me, they were about to keel haul me and throw me overboard. It was looking like I would have to kill all 9000 of them (It was a 8 man crew but there were 8992 crabs!) So I kills the crew with their own crabs while singing 'Barnacle Bill The Sailor' and wouldn't you know it, the crabs were so charmed by the angelic tones of me voice, that they declared me their king!

So as Captain of the good ship Dick Bagel, I sails the seven seas with my 8990 first mates (tragically the two I used as nun-chucks did not survive the ordeal.) Boarding all the ships, takes the loot, throws the loot over board, steal all their booty and then leaves them with a raging case of crabs!.

So spread the stories of the scurvy captain with a heart of ice who keel hauls the treasure and plunders the pirates.

Can I get a hell yar?

NO TWAT NOSE TYPE THAT ALL IN CAPS!

Now don't you go no wheres cause I gots ta pee!

someone help this snowman is going to kill m[uioaw