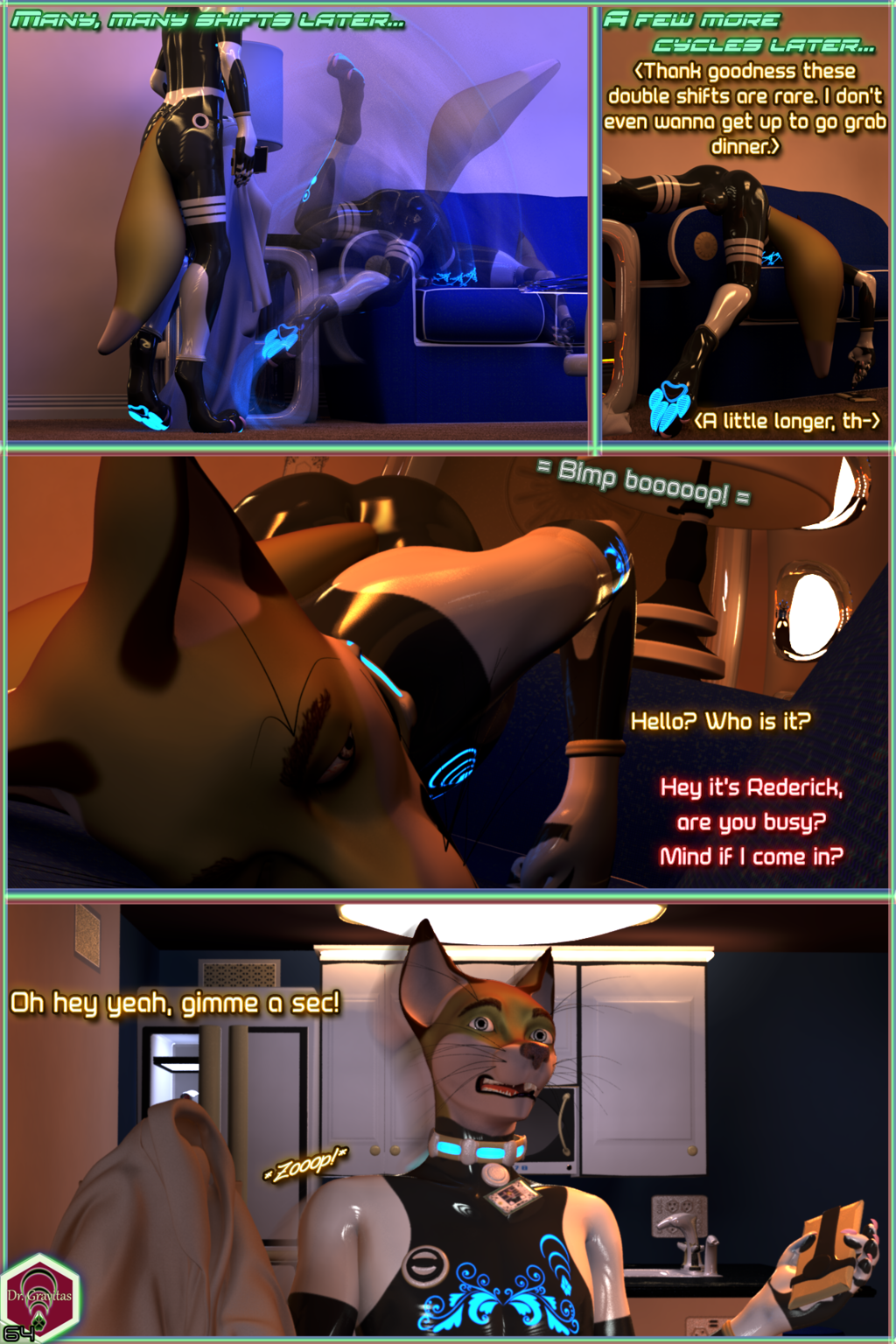 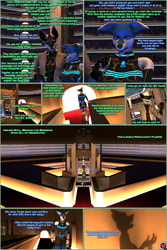 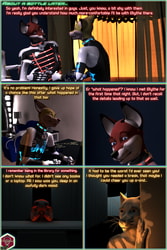 Anyways, that period completes the vast majority of the necessary dev work to make to the end of the chapter! There's a little setup work in one segment, but it shouldn't take more than a day or so. Two minor settings, a handful of assets, some sim stuff (like the nightgown I previously showed off), and then this last week or so I spent way too long on some more scripts.

Honestly, I feel like I wasted a bit of time with the biggest script I worked on. It's nice to have, but it doesn't integrate well with my workflows. It prints out commands to recreate any animation for all eligible joints under the root of a hierarchy I select. I meant it to be like other pose printing scripts that give me a super easy way to transfer and reuse poses either as starting points or for use in different scene files without having to coordinate anything. It does succeed in recreating the animation precisely, right down to the in/out tangents. The problem is that I can't really place it at different points of the timeline without manually dragging things around. I have a very useful special import script that reads in printed pose commands and automatically keys out the current pose of the selected character, steps forward 24 frames, and keys the changes to recreate the pose. This is used extensively in my spandex system workflow. This animation script print out isn't compatible with that process yet, and using the scripts directly would tend to overwriting things. So, the outcome is a bit limited and I still haven't really devised how I want a workflow for minor animations to do motion blur to work yet.

This page actually had a fair bit of trouble outside the script thing too. The middle panel is pretty much like what I planned for, but while working things out I had the idea of splitting it in to two panels and having him roll off the count on to the floor when he heard who was at the door. The animation script was very helpful in trying out different things, reverting, and so forth with very little effort. But, the blur just wouldn't look right for the motions involved. His position wasn't conducive to good motion and so the blur tended to look erratic. It was difficult to tell what happened and having him freeze in place in parts didn't help. It all was a catastrophic waste of time.

But other than that and losing the animation from the first panel, prompting me to go down the rabbit hole of Maya's animation mechanics for scripting, everything went fine! Well, ok, the lighting was a pain in the butt too...