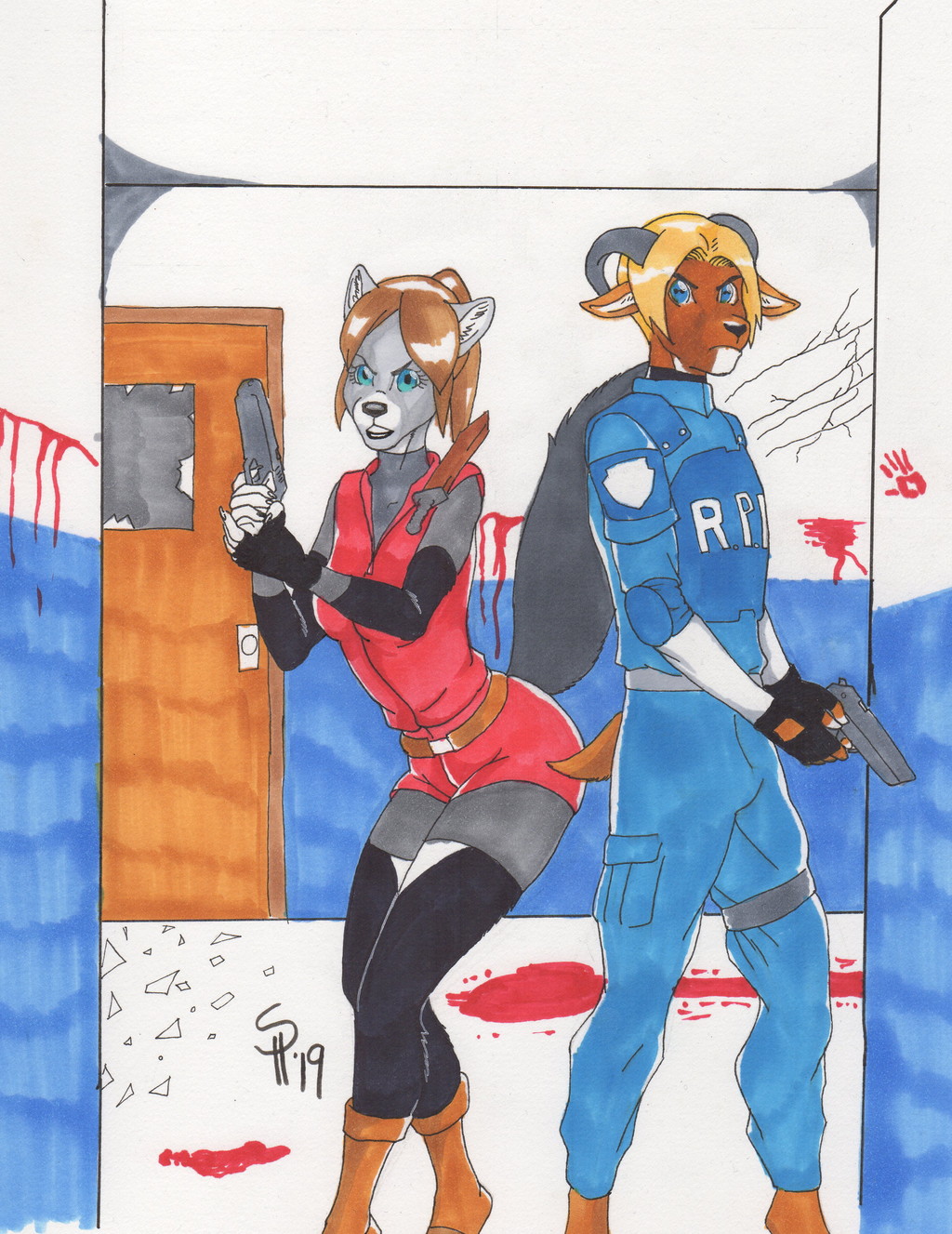 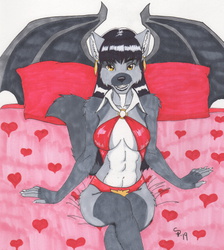 Trying to finish up this series before the new year cometh. This doubles as a fanart tuesday as well.

So here I must confess, I suck at playing classic resi games. I did manage to get out of the train in Resi 0. I can never seem to get to raccoon city PD in resi 2 (haven't bought remake...yet). And I haven't moved an inch in Res 1 remake. And I've never had the chance to play Resi 3. I'm best at 4 and onward though I never played 7. Seven to me was too .. bizarre for my taste. And I never got through ORC cause the of the stupidly over powered character bosses. Looking at you Leon with your one shot non-existent Metal Gear CQC techniques. That being said, I hope to get into playing the classic resi games and hopefully beat them. Once I get over my chicken shit state.

On to the art! Here is Sybil and Benjamin as Claire Redfield and Leon S. Kennedy ready to split up and go into their respective horror filled adventures. Full of conspiracies and atrocities. Ready to kick names and take ass in the zombie infested hallways of Raccoon City Police Department. By the by, I just colored this today