The Eyebrows have started to spread... by DrakeRogers 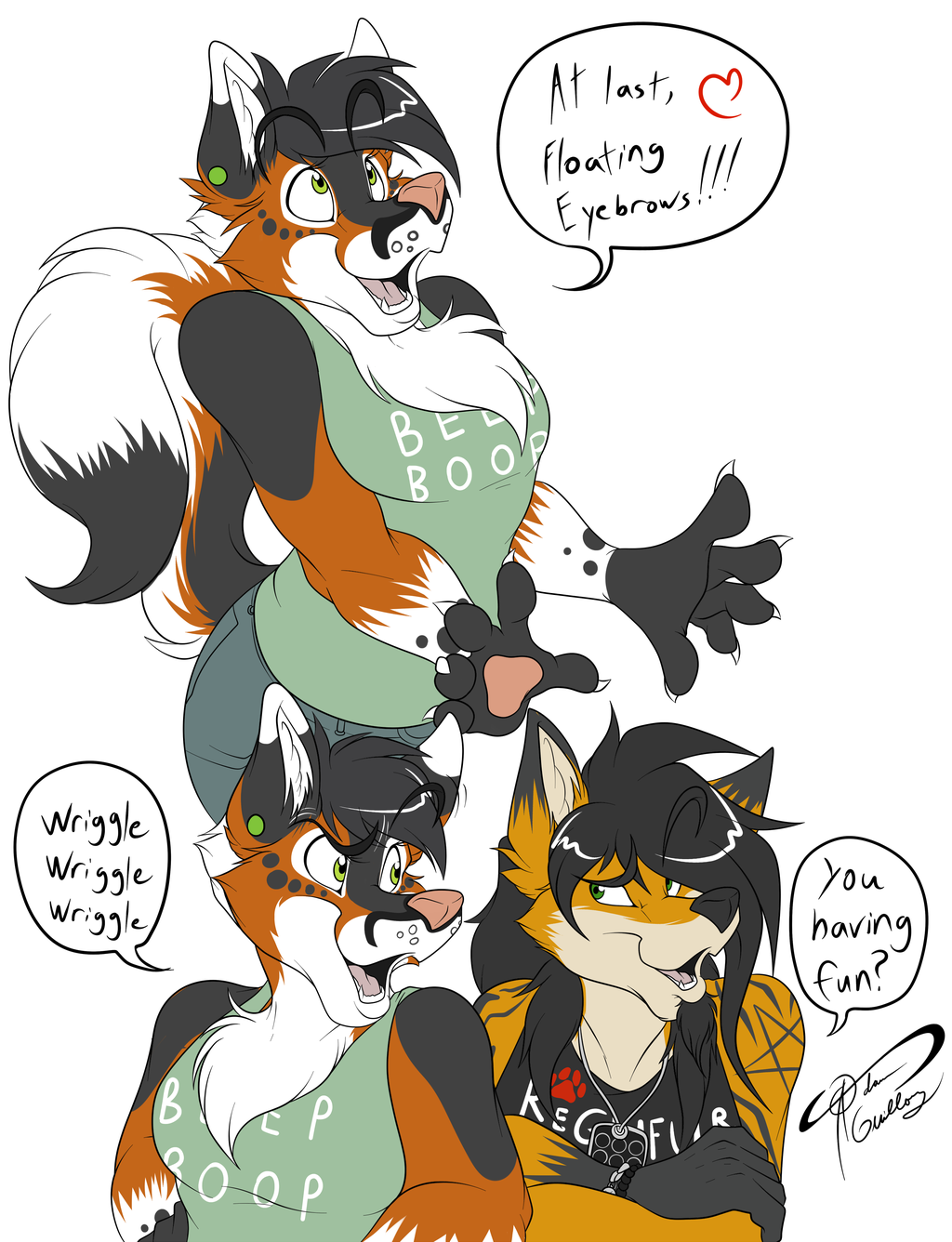 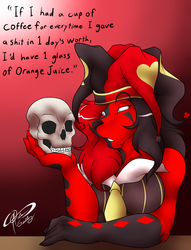 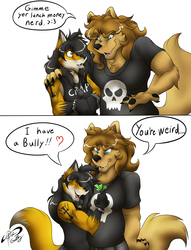 The Eyebrows have started to spread...

I forgot to post this here since FA was offline for a little while and it only was on Twitter at the time.
Got real busy with my desktop fund commissions I forgot about posting it here and other places.

A little story behind this pic:

At FWA '16 it was my last day and I got done with alley to have a smoke with a friend.
I wanted to get a t-shirt from a table until I noticed Latin Vixen with her bf in front on the table.
Introductions were given and she says, "And you draw the eyebrows." I nearly lost it in laughter.
Later once most of my commissions were ahead of schedule, I drew this at the cigar lounge as a gift.