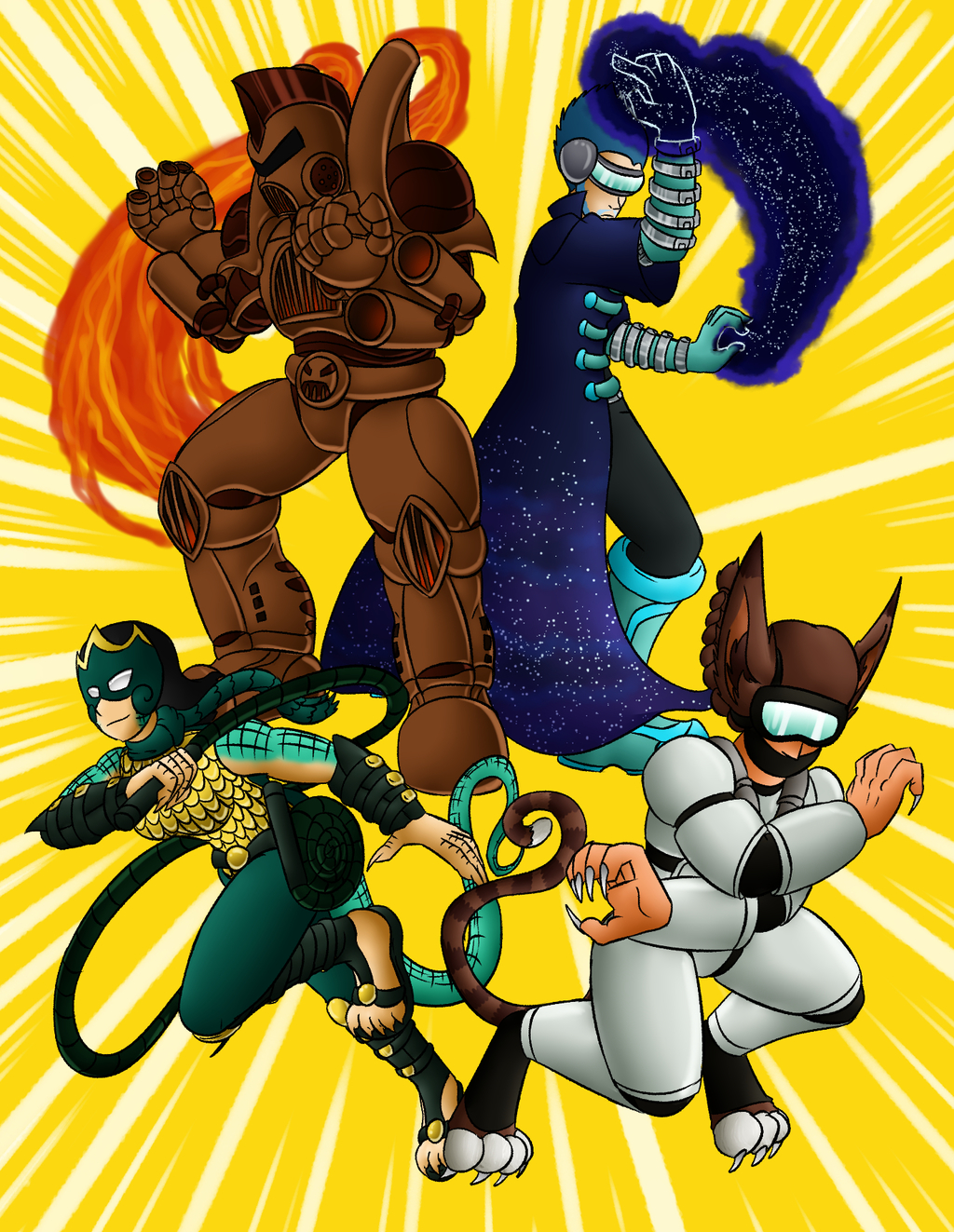 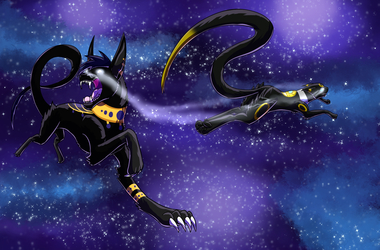 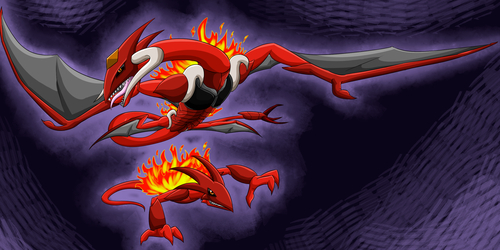 Oh wow, Lavvy, you have MHA ocs? Of course I do, the heck do you take me for? I love both superheroes and anime and I frikin LOVE My Hero Academia.
But wait "parents"?
Yeah these are mine and True's parents to out normal student ocs.... Which in my case it's obviously... a form. Which I may show soon. But at least now you get a hint at her quirk!...or do yeeee?
Anyways, Lava Spit's quirk is basically the ability to convert the liquid in his body into lava and secrete it. His armor may look bulky but it's mainly for storing the lava, and less for protection... and also for the lava to not melt through....also yes his armor is heavily influenced by Space Marines... and an oven.
Whiptail has your typical animal mimicry quirk. She's supposed to be alike miscellaneous lizards (no specific ones) but, apparently, after I decided her name and her trait extra long thin tail, there IS a species of lizard called whip tail... ups. Oh well, at least it's fitting.
Star has an energy creating quirk that just happens to vistually look like a starry night sky. Tabby is another animal mimicry quirk, in this case, a cat.

Want a commission? My prices are here: https://www.weasyl.com/submission/1108254/commission-id-prices