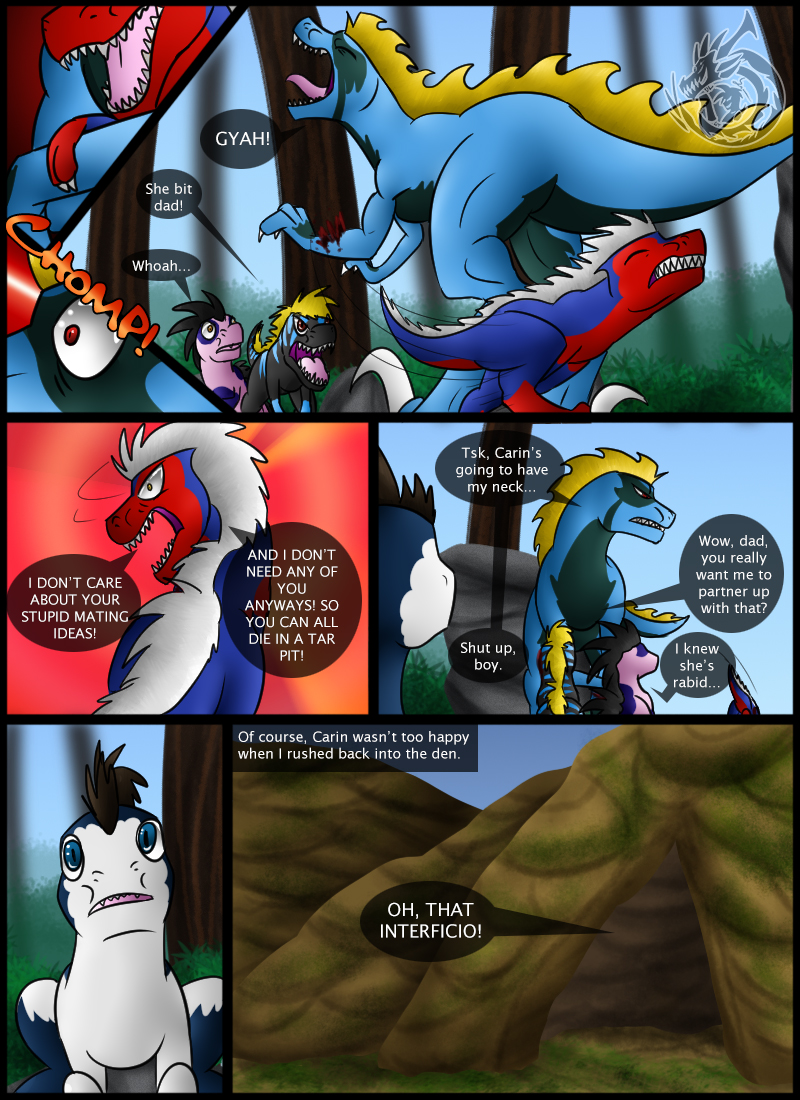 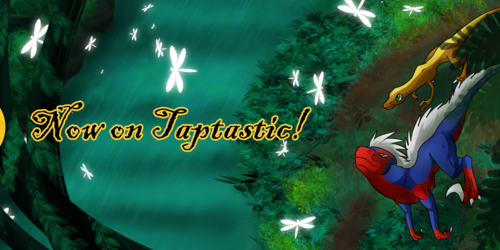 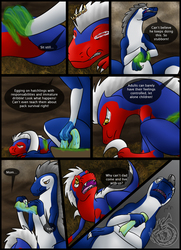 To support this series further, please follow it on Tapas!: https://tapas.io/series/Dino-Lordz

As I said numerous times before, I'm not giving up on Dino Lordz unless I say so. But I do have a few words to say:
Firstly I'd like to thank those who are fans of it for still sticking around and enjoying the comic. I apologize for all the delays.
Secondly, the reason for the delays. TBH, Dino Lordz isn't really the best of the original series I'm working on. And for a while now I've been REALLY disatisfied on how I made comics. So I sort of pondered and, I may make some changes. Not a reboot, per say, since its still early in the series, but more of a change to how I planned to portray and develop my characters. Hopefully it will elevate the series a wee bit. But yeah. That's not rly something you see right now, but it's just a heads up.
I won't promise that DL will become more constant for now because, quite frankly, each time I do that, shit gets fucked, so for now, enjoy!

Want a commission? My prices are here: https://www.weasyl.com/submission/1108254/commission-id-prices

Dino Lordz and art c me!