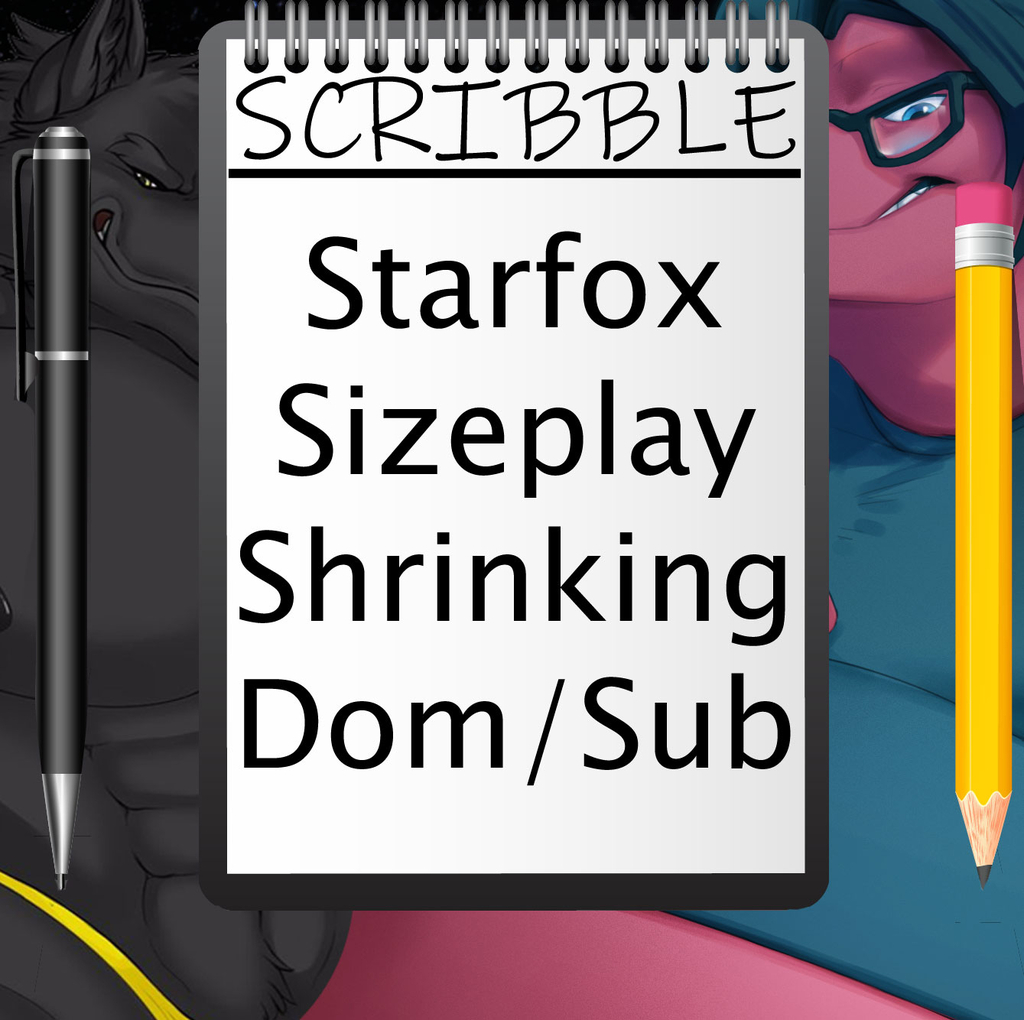 “C’mon, damn it! I’ve got to get back or they’re going to start suspecting something is up!”

Fox’s voice was all but a whine as he jumped again, arms ineffectively swiping at the air between him and Wolf’s face. Even jumping as high as he could, arms extended all the way above him, his
fingertips didn’t even graze the wolf’s chin. Casually, one of Wolf’s broad hands pressed down on the fox’s head, causing Fox to hunch down under the force of even that casual pressure. It took him using both hands to grab the gray fur-covered wrist of the hand holding him down to shove it away before glaring up at Wolf’s face.

“You know the rules” Wolf said with a playful grin. “You don’t get to leave until I give you permission.”

Carefully, wolf reached up towards the small ornamental earring hanging from his left ear. His thumb gently cradled the ornament on his thumb pad while his index finger gently pet across the top of the fragile piece of jewelry. Said jewelry bore a striking resemblance to Star Fox’s Arwing. Just like the last few times Fox head come to visit on one of these secret rendezvous, his ship had been promptly
reduce in size by Wolf’s cargo compressor to the size of a bracelet charm and hung from Wolf’s ear with the condition that Fox only got it back when Wolf decided he did. The last time Fox had pushed too hard demanding it back before Wolf was good and ready to let him go, Wolf had ‘accidentally” snapped off one of the wings while he was fondling the shrunken ship just like he was doing now.

At the site of Wolf’s fingertips rubbing over his miniaturized ship, Fox immediately shut his mouth and took a half step backwards. All of his belligerence and Defiance instantly melted at the sight of seeing his ship in such a precarious situation. If Wolf had really wanted to all he would have had to do was casually squeeze his fingers together and he could crush the vessel like it were nothing more than a tiny bit of aluminum foil. When he saw Fox’s reaction Wolf’s muzzle spread into a wide, expectant grin. Despite his defiance, Wolf knew how Fox really felt about the situation. He didn’t need to see Fox’s cheeks beneath his facial fur, he knew they were bright red from an embarrassed blush. However, Fox had nothing of the sort similarly hiding the clearly visible, raging erection straining the front of the boxer briefs that were the only clothing he was currently wearing.

“Please don’t…. Sir.” Came Fox’s plea, his voice almost inaudible from how quietly he was whispering. “I need that to get home. May… May I please have my ship back, sir?...”

Fox may still be embarrassed about the situation and how much he enjoyed it but Wolf had no similar reservations. He had been even more pleased to see that despite Fox’s initial frantic protests to having an untested modification to a cargo compressor used on him, Fox clearly was enjoying being half- sized around Wolf even if he never would admit it out loud. Not that Wolf had much room to talk about not admitting things. He may not have been as embarrassed about the whole situation but he had his own thoughts that he wouldn’t say out loud. Despite the rush that he got from having his ego stroked by messing with Fox like this, there was an undeniable connection that he felt to the vulpine pilot. Not that anything short of a lethally invasive mind probe would ever get him to admit that out loud to anyone.
Which is why, despite him putting on airs of arrogance, disinterest, and selfishness he couldn’t help but give in to the adorable whining of the little fox. That didn’t mean, however, he couldn’t have a little fun in the process.

“Oh, I suppose you can have it back since you HAVE to go… God forbid those annoying twerp friends of yours come prowling around and bothering me.”

With that, Wolf began to carefully undo the earring clasp that held the ship onto his ear. With practiced care he set the miniaturized to ship in Fox’s waiting palm. When Fox turned to head towards the door, eager to get to the cargo hold add restore his ship to normal, he heard Wolf’s voice once more. What he said send a shiver down fox’s spine when the implication set in, unsure whether he should be more shocked that the situation existed at all, or that he hadn’t seen it coming. Really he shouldn’t have been surprised as it was exactly something he should have expected from Wolf by now.

“There’s only enough power left how to use the cargo compressor one more time though. So you're going to have to decide. Which gets returned back to normal size? Your ship… Or you?” 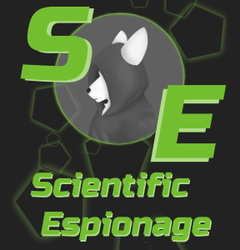 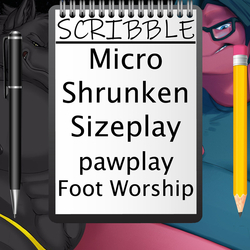 Decided to start sharing some of the shorter stories/scribbles I've done over the last few years. Hope you enjoy!

Starfox and Starwolf have been rivals for as long as anyone can remember. At least, thats what everyone thinks. In reality they have a far different, more intimate, relationship than anyone knows. Who would have expected Fox to be the type to enjoy being belittled? Especially when some cargo-compression tech lets him experience it quite literally.

Consider checking out my patreon if you like this story and want to see more like it!

If you wish to support me in my endeavors to make a living off my writing and doing what I love and get some nifty little perks like exclusive story content and early access to stories and the latest builds of my game projects, consider checking out and supporting my patreon!

Or if you just wanted to throw a bit of one time support my way feel free to buy me a Ko-Fi!