Just some guy that pretends to be a dragon on the internet and likes to trick myself into thinking i can write occasionally :P

If you're interested in a story commission from me please feel free to check out my Trello at the link below, where you can find my current project Queue, my Terms of Service and prices, as well as my commission form you can submit too if you'd like a story of your own!

If you wish to support me and the things that I do, please feel free to check out my Patreon where patrons get to see exclusive stories not shared anywhere else, as well as getting a look at my main works a week before everyone else!

Or if you just wanted to throw a bit of one time support my way feel free to buy me a ko-fi!

Most recent: Visitor of Unreasonable Size 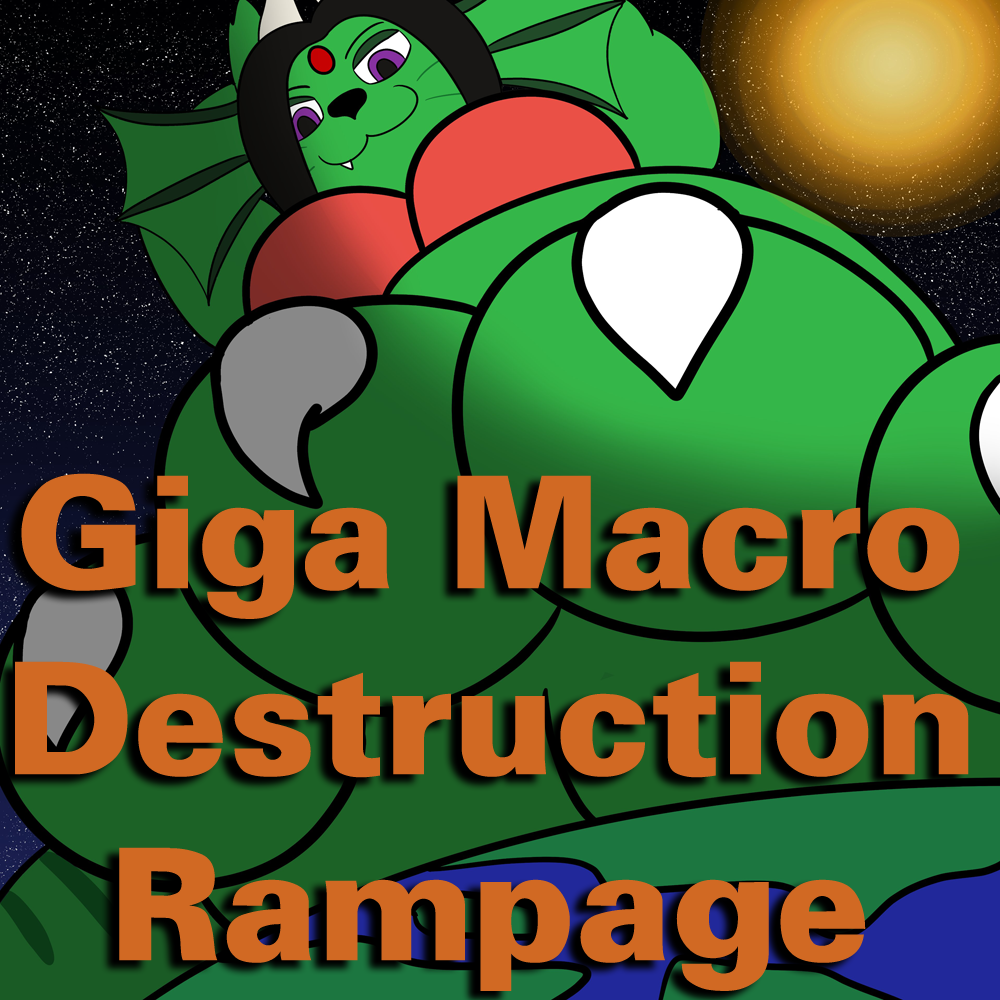 Do you like your stories with a bit more interactivity? Do you like to choose some of the paths the story takes and see where each different option can take you? I'm sure you've all read at least one book like that! Like those old goosebumps books where the end of each page would give you two options and tell you to turn to a specific page to see the outcome of your choice!

We'll I've got one of those as well!

If you haven't caught wind of it yet, it's called Changing Perspectives Again!

Those of you that have been around my page for a while might remember A Changing Perspective, an interactive story I started from years ago on Writing Dot Com before the website kinda... well, turned into a dumpster fire. before that, though, it became a huge project that dozens of writers were all working together with me on to add more and more content to it! Last time i checked it had over four hundred unique chapters stuffed full of all that good content that any of you following me is sure to like!

Well, Long story short, Changing Perspectives Again! Is my attempt to revive the idea. I consider it a spiritual sequel of sorts that I'm currently making by myself. (with the potential of having guest authors adding their own chapters in the future!) If you're familiar with the original, all of your favorite characters like Tyler and David the dragon brothers, Fang the cocky wolf, and Marcus the jealous kangaroo are all back and up the same transformative, size-manipulating, supernatural shenanigans!

As you may or may not know I was let go from my job back in March. Since then I've worked to make writing content like this that I love my full time job. I've been so much happier and even healthier since! (Seriously, I've lost 40 pounds since march!) I genuinely had no idea how much the stress of my previous jobs was effecting my health. Which has only further encouraged me to work harder on making my writing a viable career! That's why I've been toying around a lot more with trying to learn programs like Twine and Unity, and making experimental projects like Scientific Espionage to try to improve the tools I have to tell stories. And right now, Changing Perspectives Again! Is my main project on that front now that I've temporarily set aside Scientific Espionage to teach myself more about making games like that so I can improve it further in the future.

Right now, Changing Perspectives Again! currently has over 60,000 words of written content stuffed into it (Its already bigger than some novels!) And each month I add anywhere from 7,000 to 10,000 more words to it!

If you're interested in checking it out, you can get the latest version of Changing Perspectives Again!, as well as a bunch of other perks like early access to other stories and upcoming mini-games by joining my patreon which can be found here:

Or, you're also able to play the free version at anytime through my Itch.Io which can be found here:

The free version is typically one month behind the Patreon version so you'll still be getting the lions share of the content for free! But if you want to get everything as soon as it's available consider supporting my patreon. I'm endlessly grateful to everyone that's already helping me move towards making this a long term career.

Thank you all again for your continued viewership and support! Writing and creating things for you all to enjoy is the best job I ever could hope for and I really hope I can make this a long term thing <3

Visual Art Drawn By Others