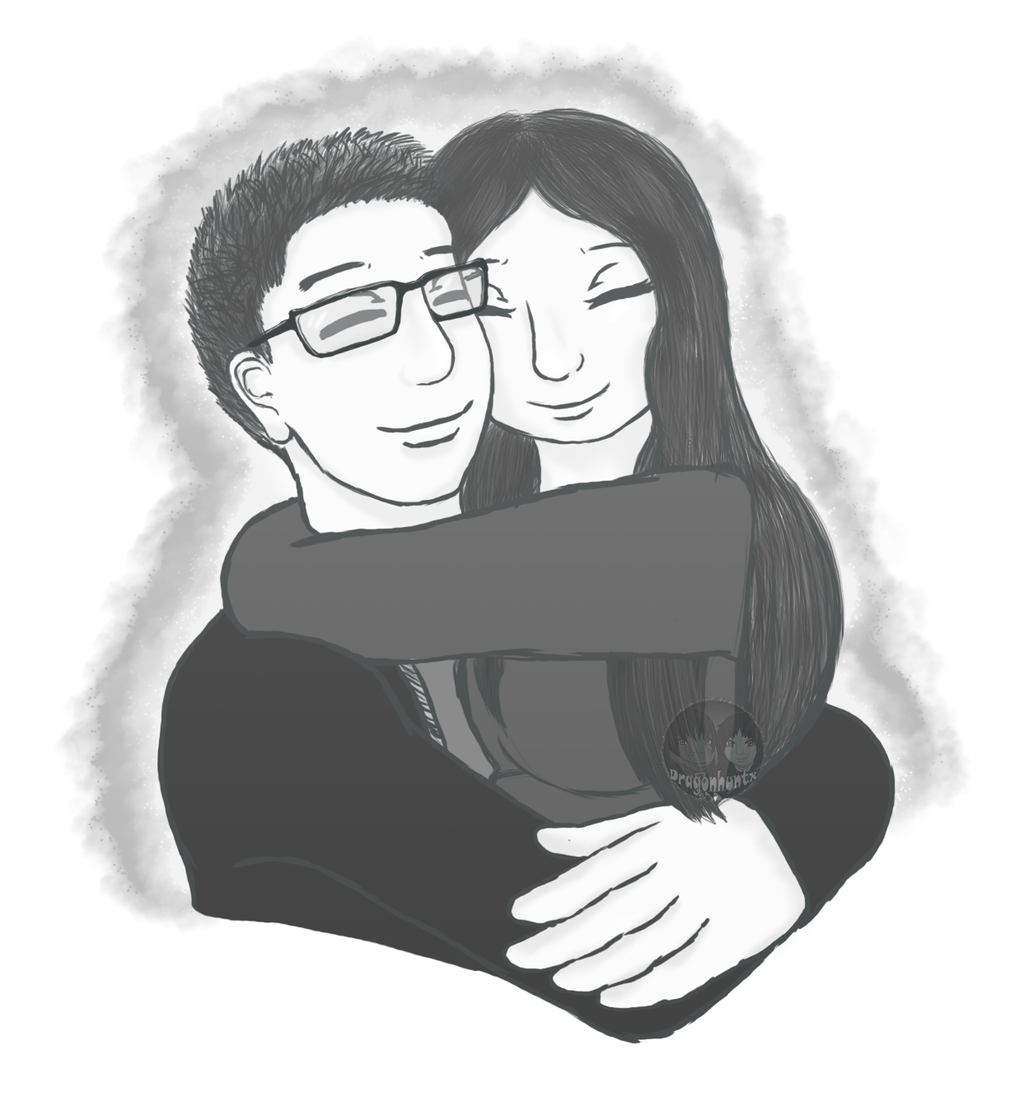 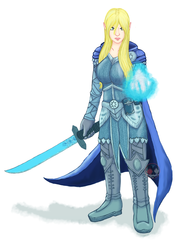 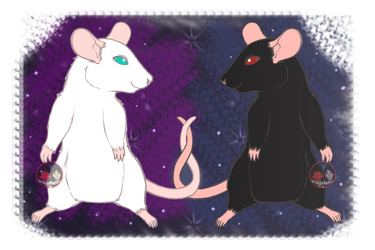 Yesterday [At least for me] September 4th, 2017 was my boyfriend's and mine's anniversary!
It slipped my mind until near the end of the day that it was our anniversary! It was just like any normal day, heh.
We spent most of the time together chatting and watched both John Wick movies. It was great :P
It's been 5 long years [unofficially 7 years] and we're still going strong, even if separated by long distance.

Thought of drawing just a quick sketch of us since I missed it and haven't drawn in a while, heh.
Hope it's alright!

Characters: My boyfriend and me!
Art: Me