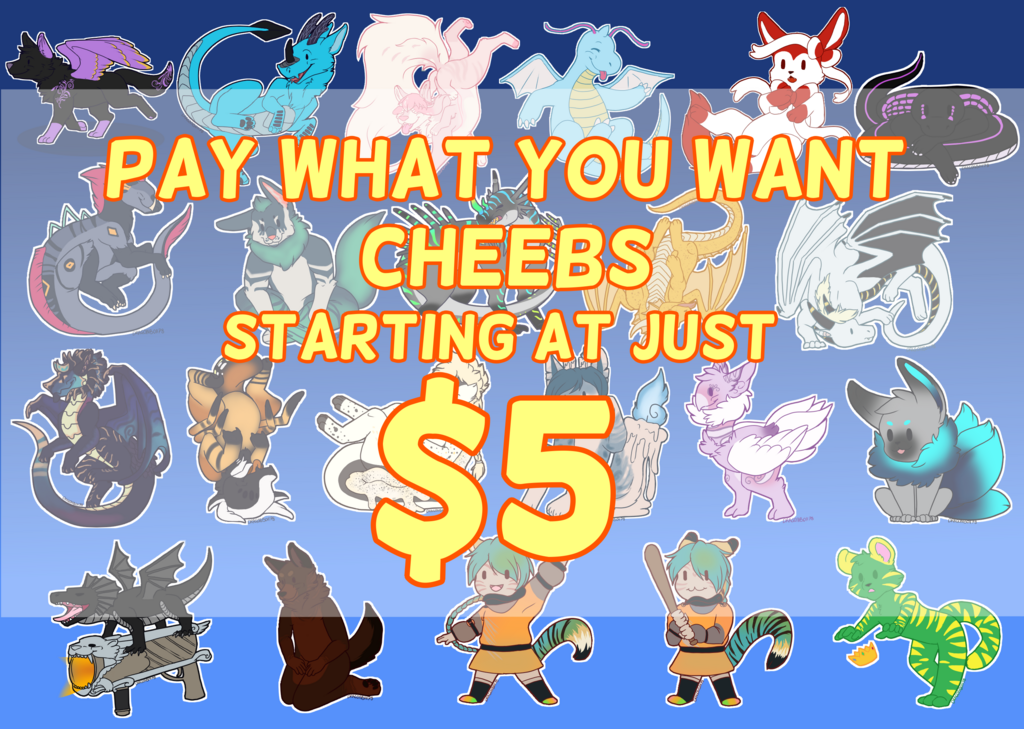 Where I have been and Where I am going

It's been a while since I did a proper update, as some of you know I was having trouble with my pc mainly with Medibang the art program that I have been using since 2016, Whenever I had saved a file it would just save some of the data on the layers, which would mean I would have like 1 reference 4 blank layers and a sketch or some lineart. What would normally take me a few hours to do ended up taking me upwards of weeks due to trying to recover data saving images to 4 different file types and figuring out which one worked and which one was just beyond recovery. After months of redoing the same images (one I am on my 6th redoing of) I just lost all motivation to work on art. It made me super depressed and angry that the one thing I enjoyed doing I couldn't because of my pc, heck I went as far as getting a new motherboard just to see if that would fix things. (It didn't it just made me more in debt then I already was)

I should have refunded a lot of the customers who have been waiting since last year but I both did not have the funds off hand to refund people and I also just really wanted to finish what I owed. Which brings me to the Cheebs. They were a great little thing to work on to get my motivation back. That and because they took less than an hour, any progress I lost while working on them wasn't as bad as days worth of work.I then swapped to a new art program Clip Studio hoping that the awful issues I had in Medibang wouldn't follow me. But In a way they did, First it was 1 or 2 layers would get corrupted then one day the entire program just wouldn't open, Reinstalling wouldn't work and there wasn't any real help from reddit posts or just online in general just all the same ol uninstall and reinstall. Which by that point I had done 4 times. Fortunately I found out that there were 4 folders that just needed deleting and once that was done it started working again.

Which brings me to my last point, I'm moving, or well, the first weekend of July is when I will be moving in with my partner, which is both exciting and nerve-working but it is something I need to do. At the moment there is a 2 and a half journey from my house to my partners via trains and busses and a 1 and a half hour drive via car. This move will be a massive change for me as I will be moving away from my mother (which will probably be a good thing for me tbh) and I will be in an entirely new area. But I will be closer to more reliable transportation and medical facilities. However I will need to find a new therapist which is always stressful and scary. Anyway I will be working on the owed artwork now that things are working but I will probably be taking a break from coms for the rest of the year besides the odd YCH or cheeb coms. I thank you all for your patience and your support.


View This Journal and 0 Comments