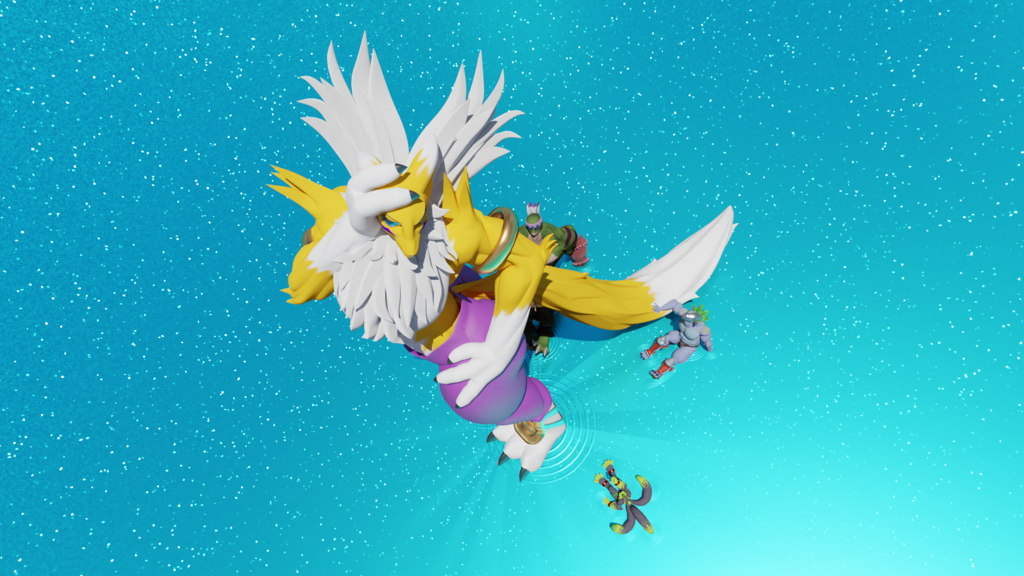 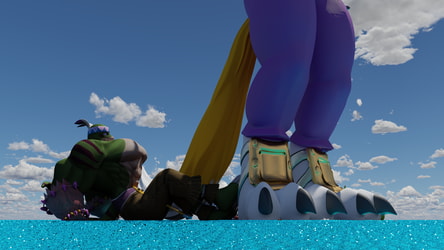 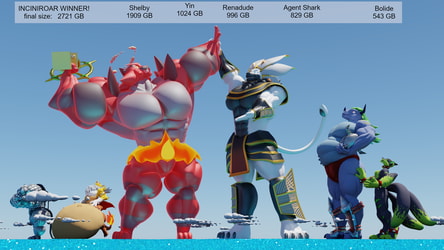 Renadude is surprised to be back. Let's hope he actually does some growing this time XD