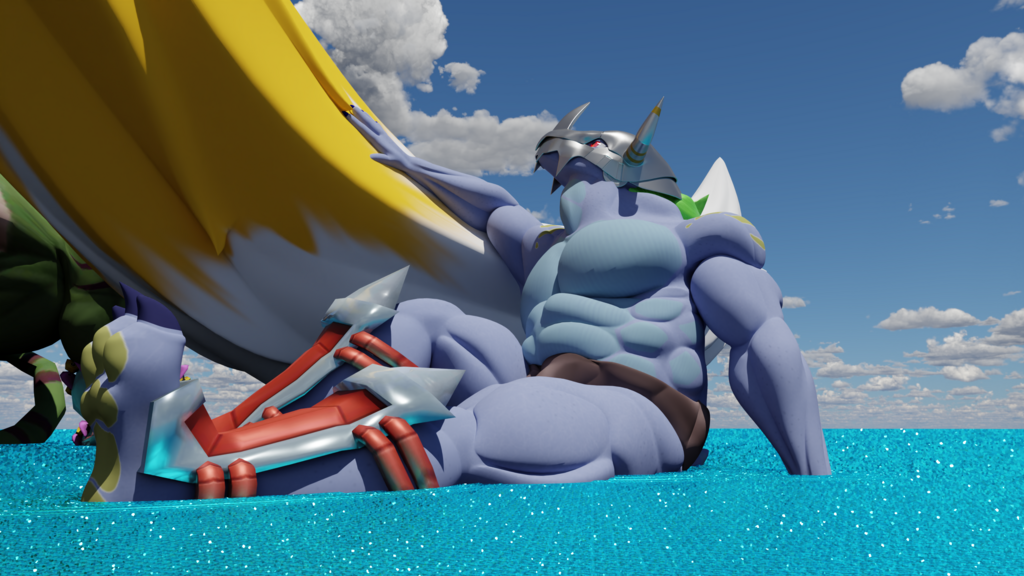 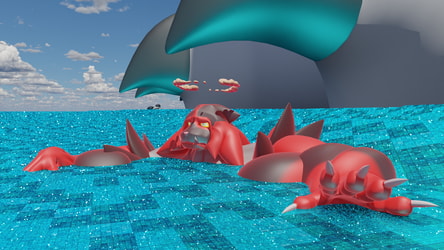 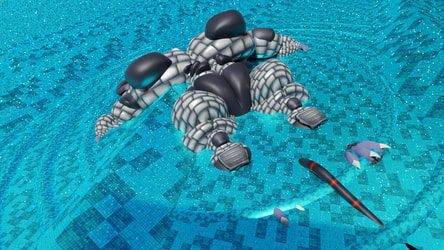 shelby is giving that fluffy tail a petting! will he stay managed to outgrow the renamon? you decide!