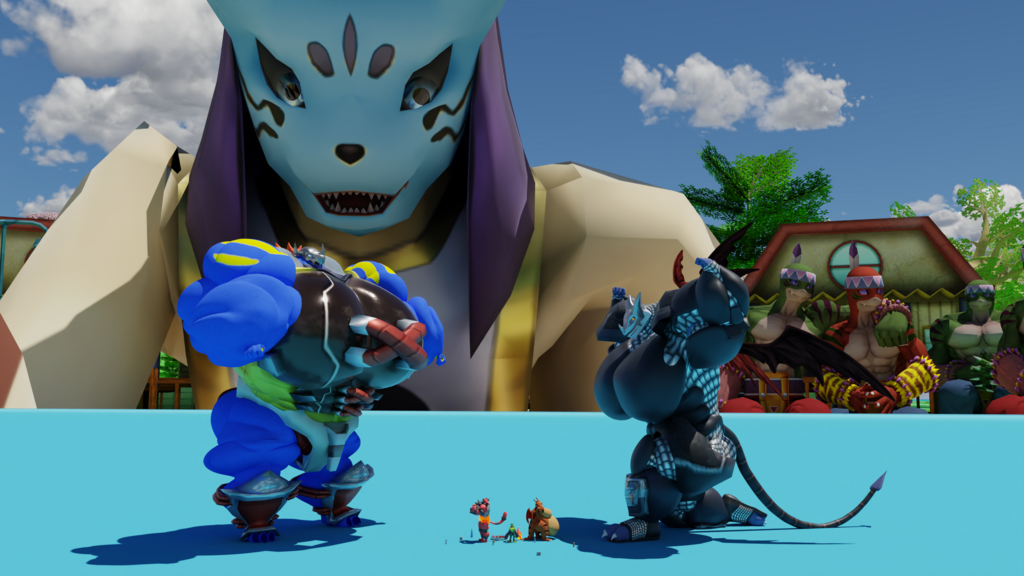 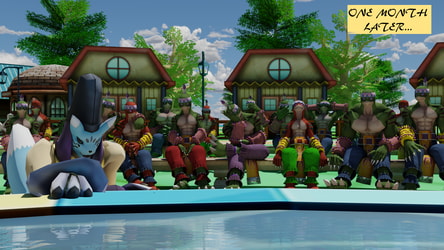 now that everyone is awake, let's resume this thing. the digimon have taken the lead while yin is still in last. will yin have one hell of a growth spurt? Will the digimon keep the lead now that they're "home?"