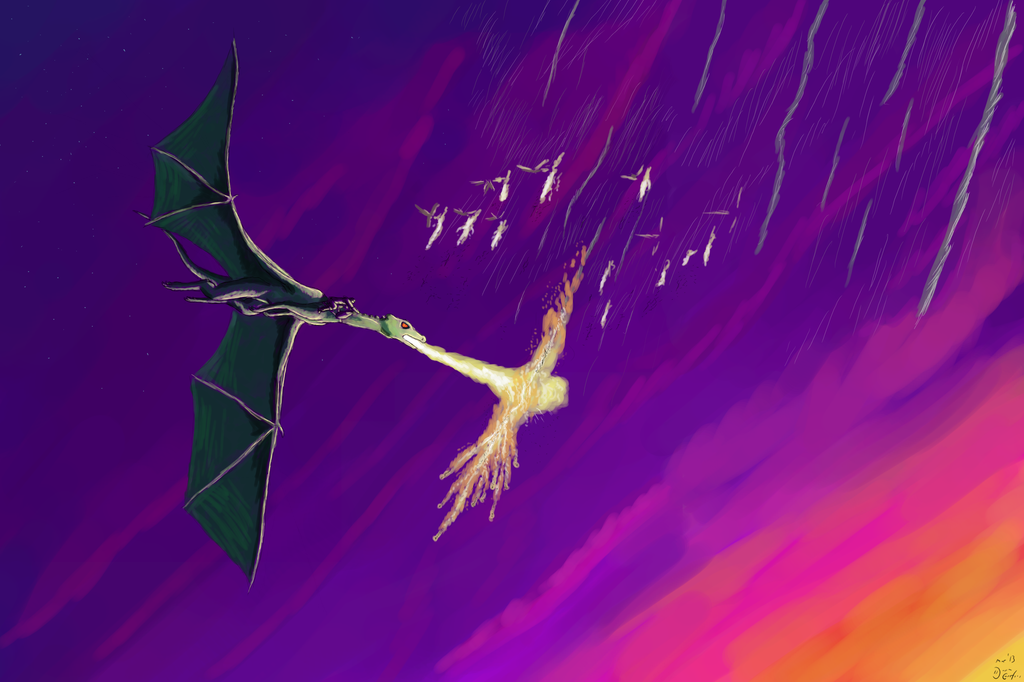 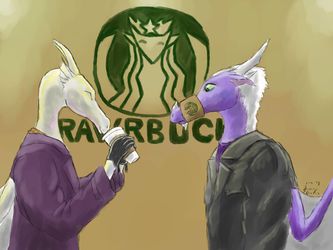 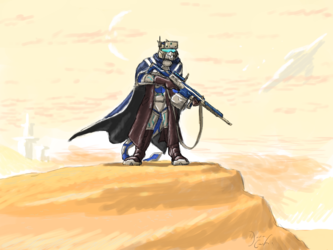 (March 2013) Unsurprisingly, Anne McCaffery's Dragonriders of Pern books hold a relatively important place in my past and creative development. Many years ago I read and enjoyed several of the books, though eventually ran out of energy and didn't make it through the full series. Now, with the benefit of a bit more time and a slightly matured attention span, I've come back to the series and started reading through them again. I'm really enjoying them and the incredibly rich world that McCaffery created in Pern. It's a world that's difficult to visit and not come away from feeling captivated and inspired by it.

So here's something that my enjoyment of the books so far has inspired me to produce. Depicted here is a wing of dragons and their riders doing battle with Thread, the spaceborne parasitic organism that terrorizes the world of Pern periodically. This particular engagement is taking place in the pre-dawn hours; a green dragon and her rider sear a strand of Thread from the sky while the rest of their Wing fans out in the distance to do the same.

As with much of my work there's a greater focus here on mood than on detail and precision, but I used it as a chance to experiment a little with lighting and I'm pleased with the look of the fire. Hope you enjoy!

This is a work of fanart, and everything to do with the Dragonriders of Pern comes from the wonderful mind and pen of Anne McCaffery.