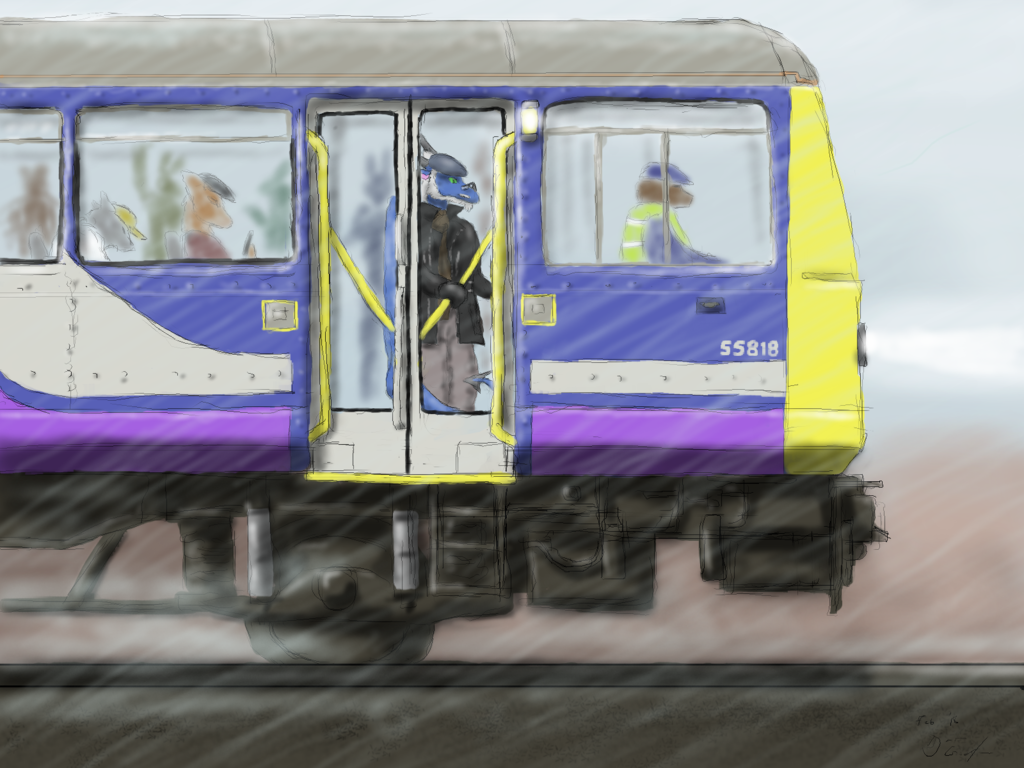 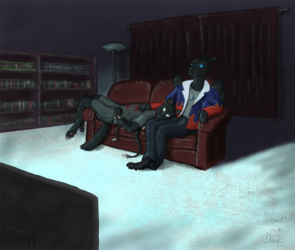 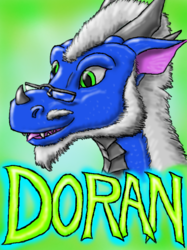 The British Rail Class 142 Pacer is a 'rail bus' created by mounting a bus body on a rail platform, intended as a practical and affordable short-term solution to shortages in rolling stock in the UK during the 1980s. Lacking conventional bogies for the wheels, they're bouncy, uncomfortable and loud. They were never meant to remain in service this long but they've held on stubbornly, mostly due to lack of money to replace them with something newer and better. By 2020 they'll have to be retired from service as they won't meet new accessibility requirements that are coming in, but until then they're part of what get me to work during my office days.

At first I hated them and grumbled about them like most people, but their charm has grown on me since hearing the story of this odd contraption. And, uncomfortable and outdated or not, they're better than nothing and make up a lot of the local, rural and commuter services in northern England.