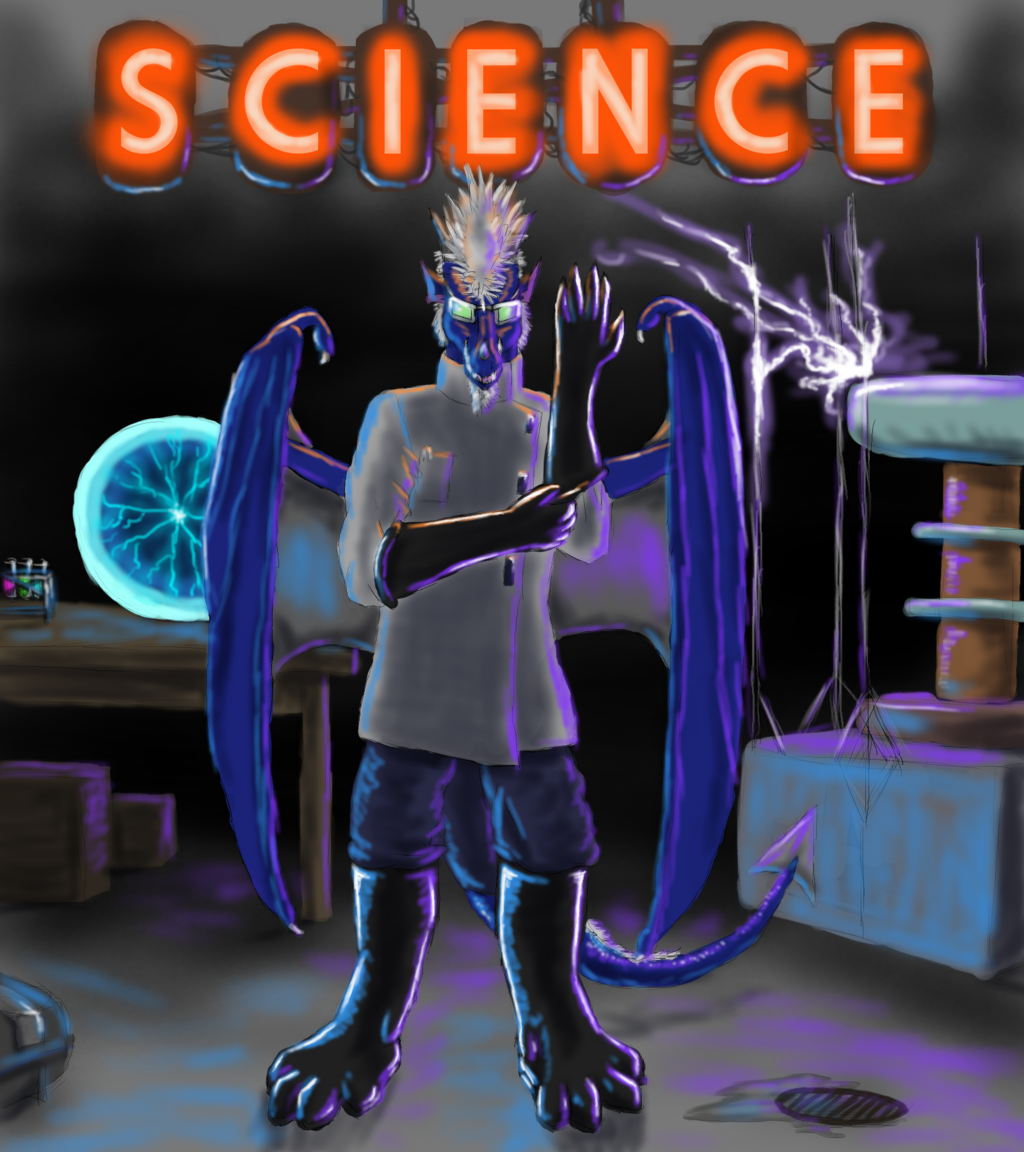 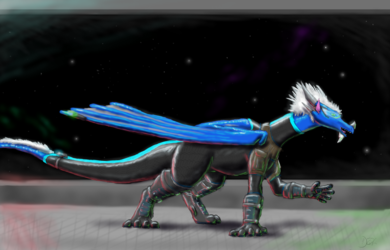 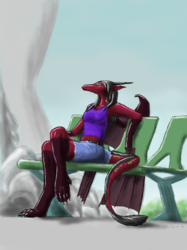 INTRODUCTION: Extensive research outputs have confirmed that Dorey has held a Ph.D. for over four years; however, to date no project has been undertaken to depict Dorey as a mad scientist. The author feels that this represents an inexcusable lack on the part of the scientific and artistic communities that must be corrected. The objective of this research was, therefore, to address this oversight and advance the current knowledge base with regard to what Dorey would look like as a) a scientist, and b) a suitably mad one.

METHODS: Digital art analysis was conducted using GIMP 2.6.12 software and a Wacom Intuos Pen digital tablet. Due to feasibility limitations only a single replication could be made, however the author believes that the work presents an accurate and representative sampling of Doreys under the influence of science.

RESULTS: Findings concurred with the author's expectations in determining the presence of unnecessarily shiny and large stompy boots, long gloves, and a confusing array of glowy light sources. Additionally, the volume and relative madness level of the subject's floof exhibited a strong positive correlation (r^2 = 0.98) with the amount of science being conducted.

DISCUSSION AND CONCLUSIONS: The original research presented here takes place at the frontier of current knowledge regarding the appearance of Doreys conducting mad science. Whereas most results were in agreement with expectations, this work presents a strong foundation for confirming accepted assumptions and proving them empirically. The statistical power of the results is limited by the methods that were available; past research employing the same analysis approach has consistently reported sketchy line art, vague backgrounds and inconsistent realism of glow effects, owing to researcher reluctance to learn fancy drawing tools and filters and insisting upon just doing stuff by hand "because it's just what I know, darn it" (Eirok 2010; Eirok 2014; Eirok 2016). Further research is called for to confirm the findings of this work and determine if alternate approaches produce matching results. Nevertheless, the author considers this research to be an unparalleled success and an important contribution to the field.