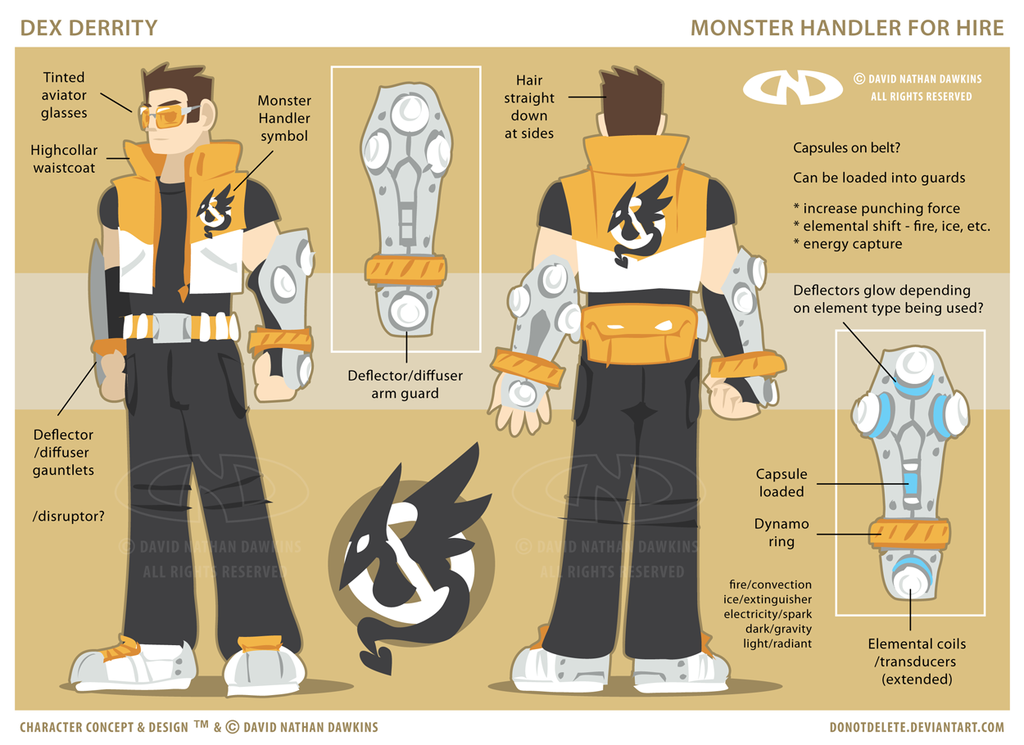 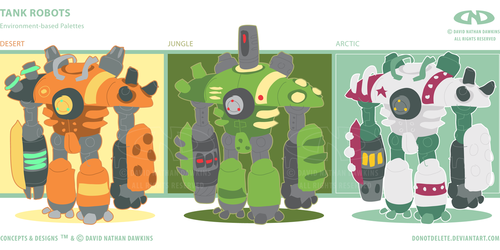 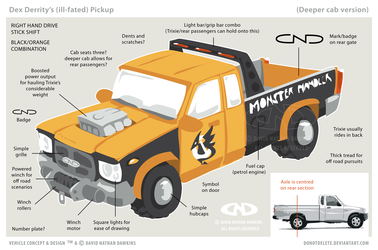 Dex is a Monster Handler - responsible for keeping monster-related incidents to a minimum. For this purpose he has a number of support monsters to help him face off against disgruntled and/or rampaging monsters that pose a threat to the safety of others. His support monsters are Fina the Aviacean, Dyna the Beelzebot, Aussie the Pyroopial and Trixie the Titanatrix.

Truthfully he has as much trouble keeping Fina, Dyna, Aussie and Trixie out of trouble as he does other wild - or 'less domesticated' - monsters.

The gauntlet things aren't really relevant any more - but my intent with Dex was that he actually fights and handles monsters himself instead of hiding behind subjugated monster slaves who do all the hard work while he takes all the credit (which if we're honest is all that Pokemon really aspires to).

The comics featuring Dex, Fina and the other monsters are really just a long overdue step on from my old Pokemon comics (which were never really very authentic to the Pokemon games/phenomenon anyway). At least now I have full freedom and ownership of my comics and the characters contained therein - things that have always bothered me about fan arts and fan comics.