I will be posting mostly OC stuff here but maybe some commissions.
Feel free to talk to me if you want, I promise I won't bite (too hard).

You can find me on 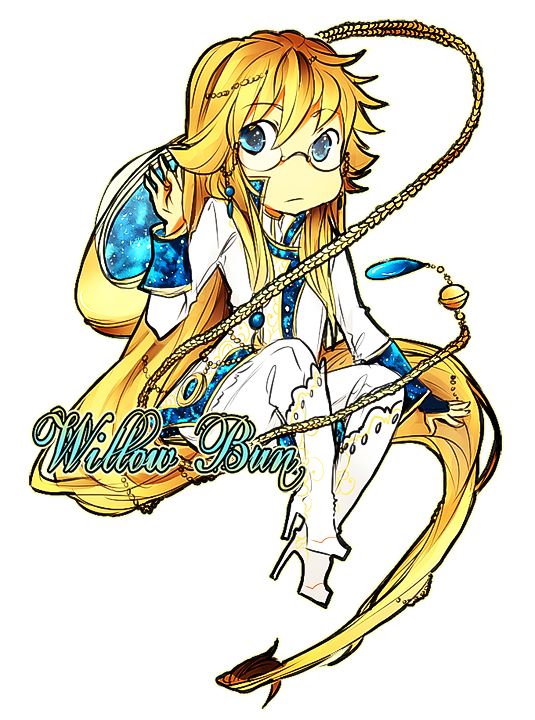 Where to find me

So I realized that I don't update here as frequently as I should so I thought I'd let everyone know the places I do update a few times a week with a lot more of my stuff.

My tumblr is my primary place where I upload sketches/WIP/Finished products.
I also check it far more frequently

Anyway, yeah incase you are interested in getting in touch with me the best places to get me are on tumblr or FA currently.

All commissions will come transparent unless requested with a white backdrop.

I will only accept Paypal and Payment must be made 24 hours within ordering. If payment isnt made I will remove you from the slot or fill it with someone else.

I will not start drawing until i see payment. Once it is made you may ask for WIP's for for me to stream your art for you given I have an open schedule.

I Will finish the work as quick as I can but I am an University Student and I will be moving shortly so if I can't get it to you right away, please understand.