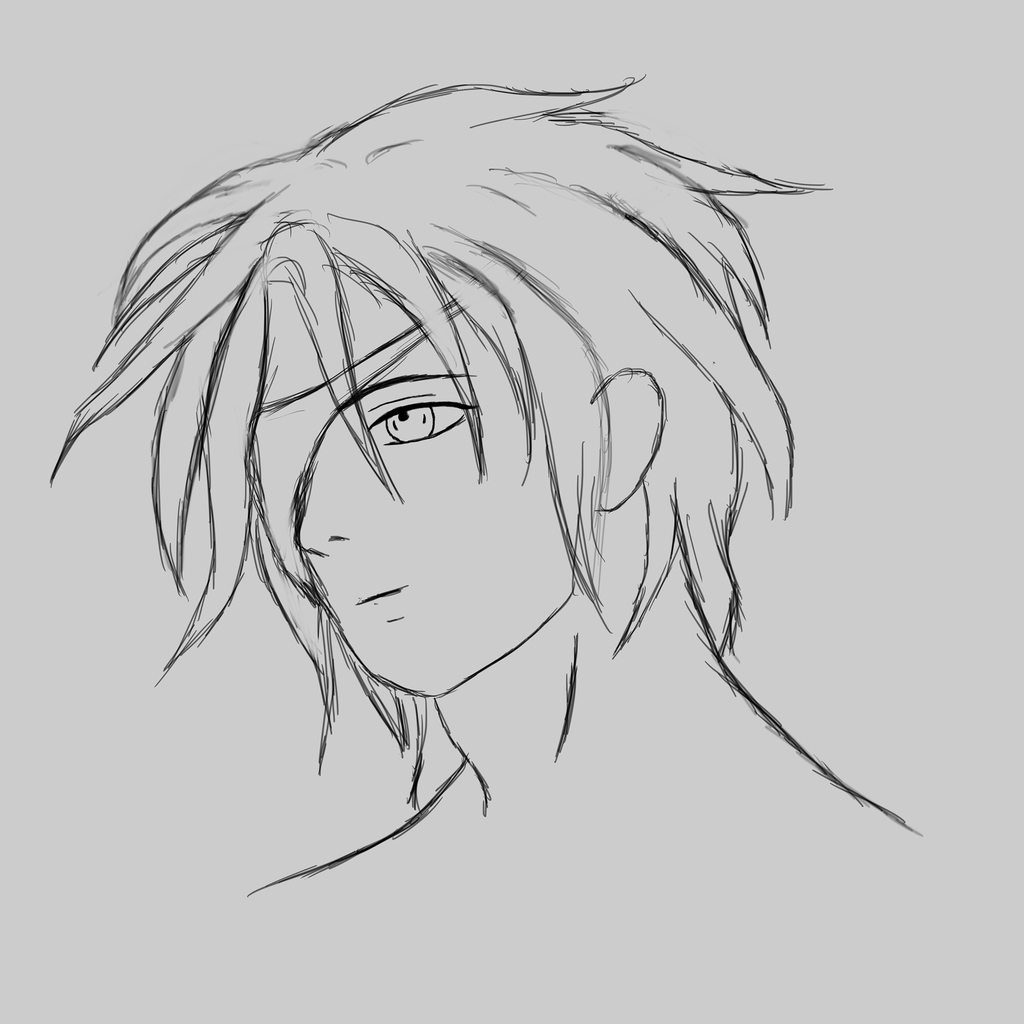 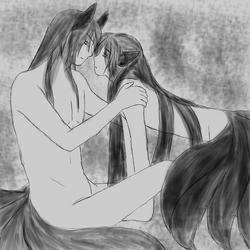 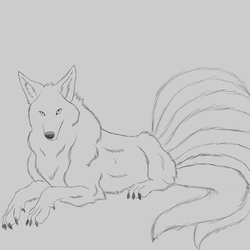 Being awake at all hours of the night has both advantages and disadvantages.

The disadvantages of being awake all night long is in the fact that you end up by yourself, no one to really talk to, and with a mind that won't stop working.

The advantages of a mind that won't stop working is in coming up with creative works that at times might be better suited for dreams, my dreams are some of the strangest things I've ever encountered and I've shared that kind of weird state along with fengzhou, often discussing and speculating what those dreams mean.

Tonight however, I'm on my own.

My mind won't stop running, and while I feel tired, sleep is an elusive beast whom isn't easily captured right now. So... I draw.

I usually end up doing a lot of spacescapes or landscapes when I'm like this, but lately I've just wanted to doodle (and wish that my new pen nibs would come in...)

So I ended up taking one of chesirefeline's characters, and doodling a character portrait for him.

This is my rendition of Travis Trapdragon, I know I didn't get everything (he's got a lot of scars and burn marks, you would too if you found wrestling and running from dragons an odd past time. Of course I'm pretty sure Travis would argue that constant run-ins with dragons is not exactly his idea of fun...), but I'm not really good with trying to figure out how to represent them in black and white without making it look dorky.

SO! My excuse? YOUNG TRAVIS DAMNIT! The 'before the dragon tried to eat me' years. XD