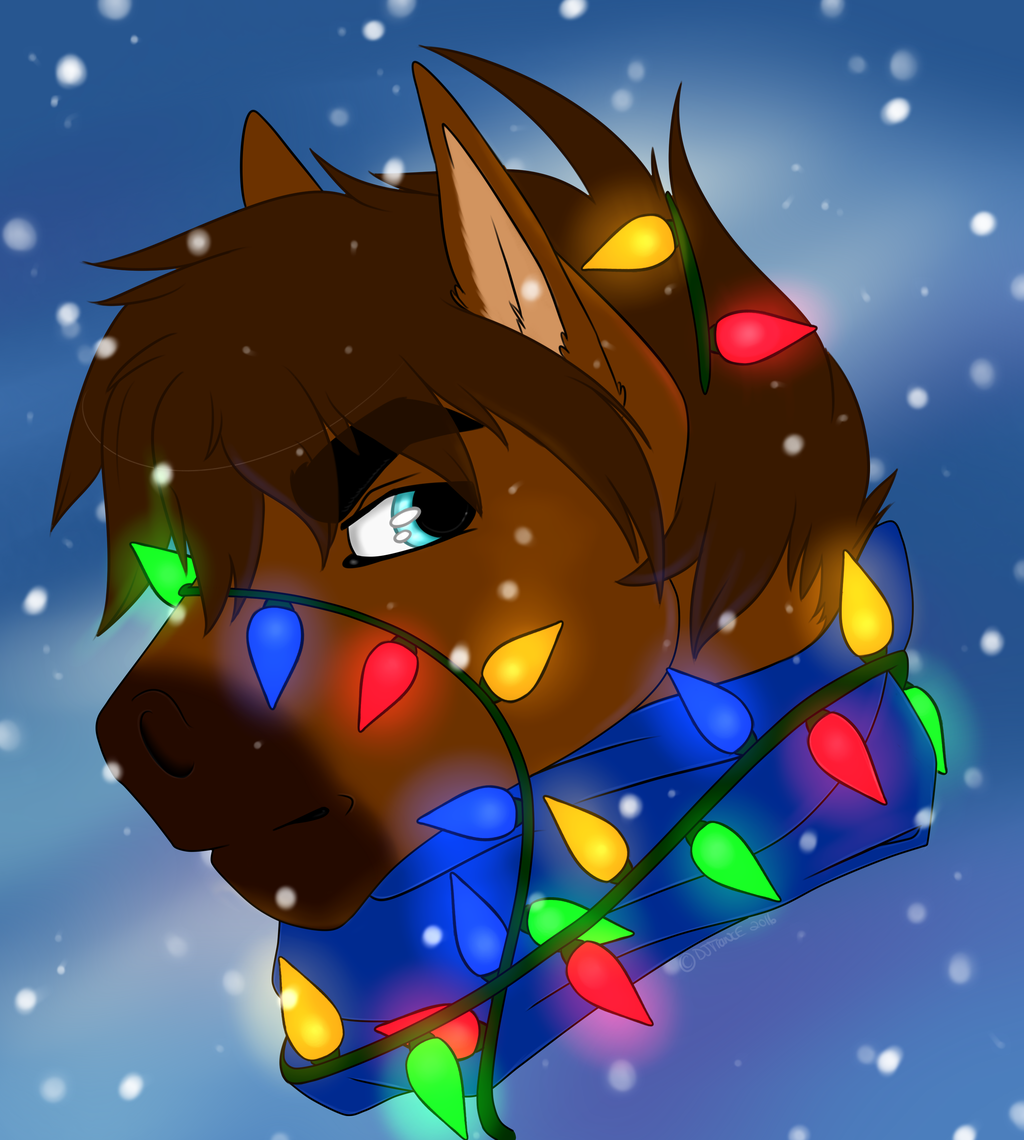 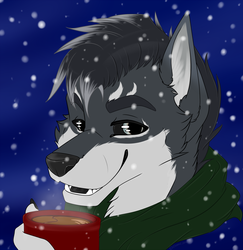 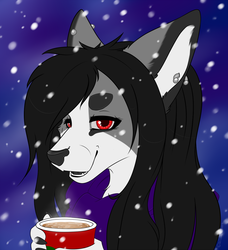 "I fuck bitches, I don't decorate"
Trance is probably in the bg like STAL-TREE while Kally snaps a picture...welp

You and I have been friends for, what, 3-4 years now? We've argued and annoyed each other, but we're still friends. We've disagreed on shit and 'agree'd to disagree' on it because we're friends. We've had some of the best RP's EVER. Playing games with you is a fuckin' riot and shit talking is never better. Thank you for being here for me, through a lot of shit, depression and problems and STILL being here in my times of happiness and making it just that much better. You mean a lot to me, and I hope we're friends for a loooooooong time comin' 'cause I know I won't ever leave your side :D. I'm so proud of you and the shit you've done. You're a awesome guy.