I felt like opening this blog for adult artwork I do from time to time. I hope this serves as an outlet for me to share this kind of stuff (and other things), as well as motivation enough to practice my drawing.

I also post unrelated sketches and doodles from time to time

If you feel like asking me anything also, feel free. I don’t mind. I’ll add more stuff over time.

Most recent: Did a thing 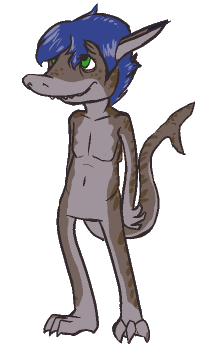 Shit stolen from Tumblr (that no one will read anyway)