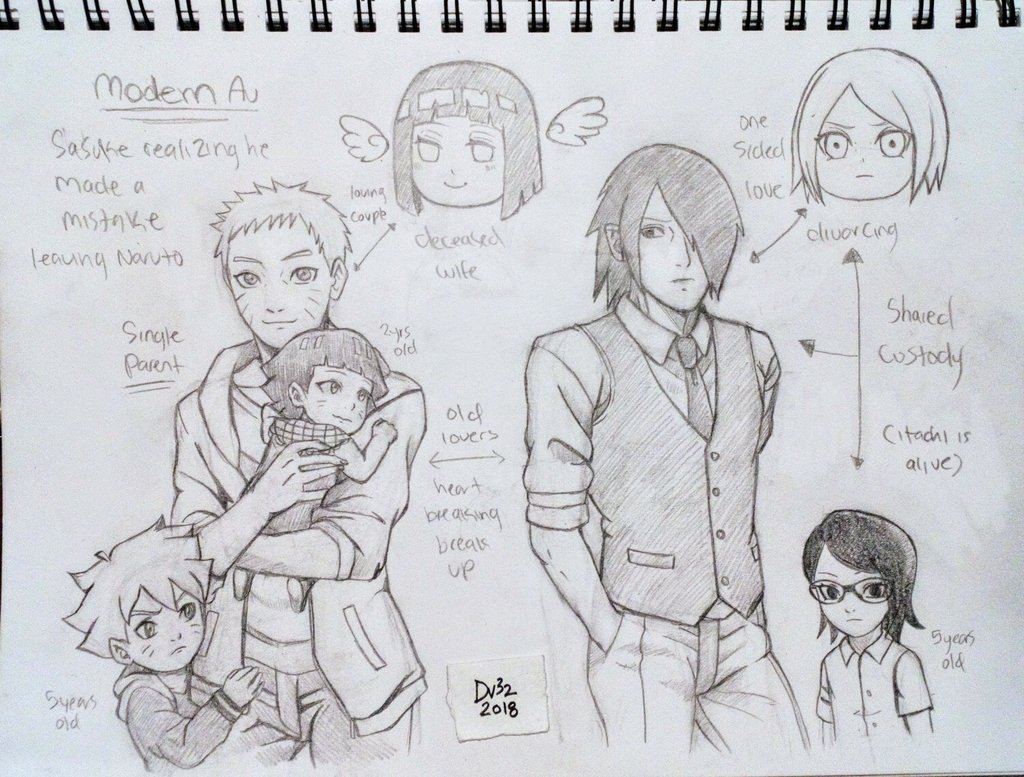 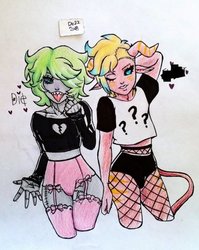 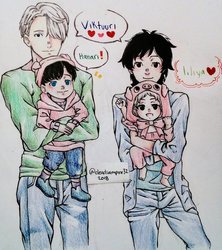 Basically Sasuke and Naruto were a couple until college where Sasuke broke it off so he could start a family to rebuild the "clan" , something he would regret. He married Sakura while Naruto had moved on with Hinata, both eventually having kids. Realizing the mistake he has made Sasuke divorces Sakura and searches for Naruto, who is a single parent ((Hinata died giving birth to Himawari)). Sasuke is ceo of the Uchiha enterprise while Naruto quit his job And worked in Jiraiya's book shop. Sasuke wants to win his heart once more.