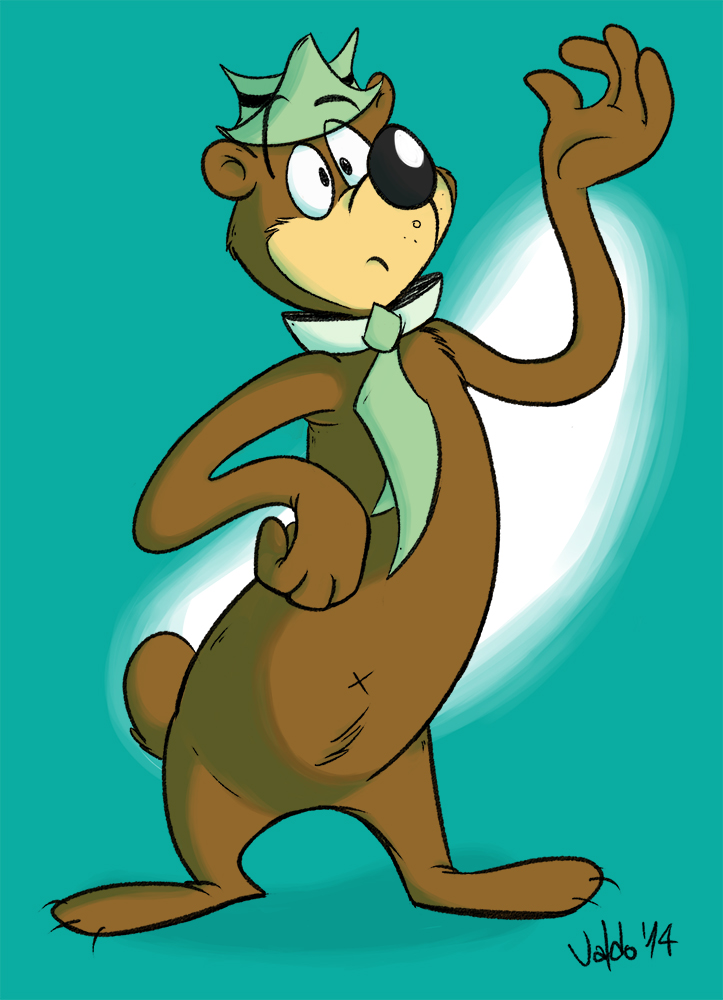 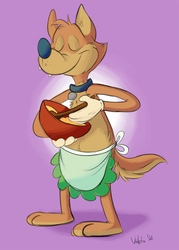 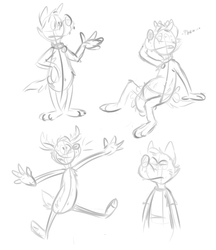 Hey guys!
So yeah, I have something different from a bunch of dingoes to share with you guys tonight ^^
After ages, I finally decided to have a go at some fanart again and I chose Yogi to be drawn this time, poor little thing xD
Thought I'd draw Yogi 'cause he is one of the characters that marked my childhood, also is a cute ol' silly bear and... stuff ^^'
I tried to practice that "follow the "character" instead of the "model" " thing, I guess it turned out kinda wonky though hehe had fun with it nevertheless and hope you guys like it =]