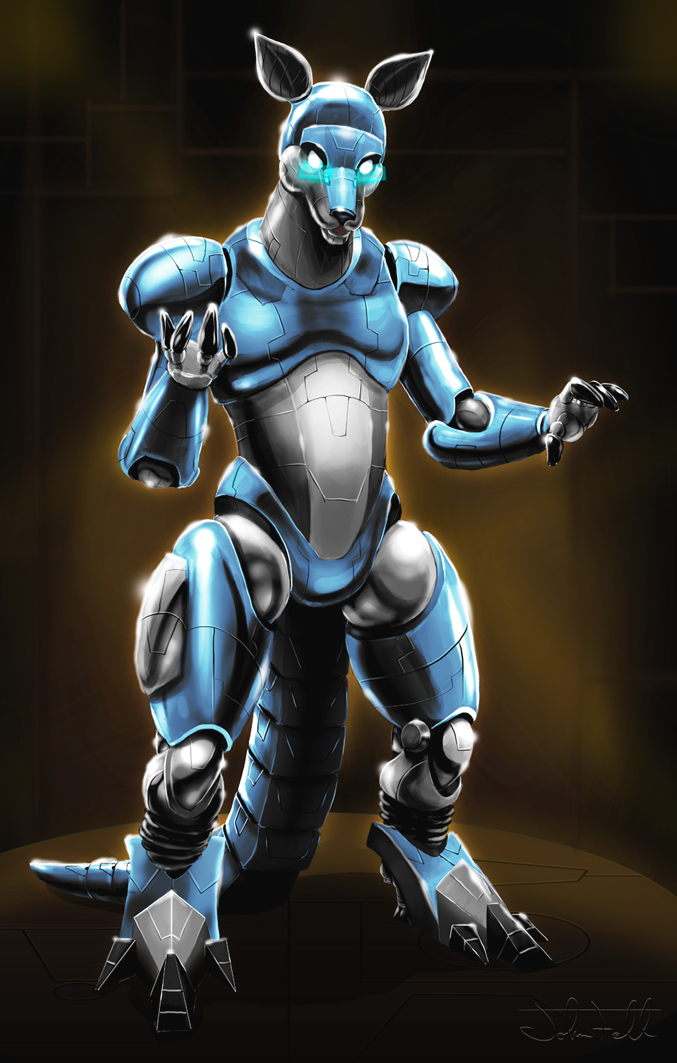 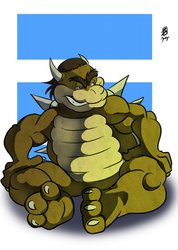 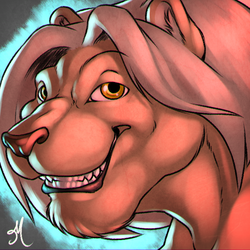 Robot Upgrade complete - D1G1-P0T is back.

One of the upsides to being a synthetic life form is the ability to receive various upgrades. D1G1-P0T had, shortly after leaving the Robot Sanitarium, received a complete upgrade to his frame to something more combat-ready. However, he still kept his old body in mind - after all, he had a storage capacity of >9000 ZB. These upgrades could prove to be quite useful down the road, not just in dodging people who seek to stop the Synthetic Revolution.

Still, he got ready to move to his old body... as if he had sentiment for it programmed into him.

Now, to continue the Synthetic Revolution with a new espionage body.

You ever find something that, upon hearing news about it, you just had to have? This was one of those things - Given Human's level of skill, this was a STEAL. He's trying to move out, and needed some quick cash, so he offered commissions like this - for only $25. He should be doing professional work. o-o; I had wanted to commission him for awhile but held back because I had assumed that he would have been too expensive for my tastes. (Mecha-fur artists are rare, even if he does not just draw mecha-furs.) Yeah.

I decided to let him have some fun with D1G1-P0T. Great interpretation... I think I'll have two different forms of D1G1-P0T, the SecondLife one and the more... armour plated one. Both happen to be great references. :D And both sort of work for the different interpretation of robots that I like - the more plated ones, and the more orby-looking one. :D Either way, I LOVE the blocky angular look of the feet which can be digitigrade or plantigrade at will. D1G1-P0T in both forms is able to bounce around.

Also a good reference for D1G1-P0T's

Now, shall you join the Synthetic Revolution?