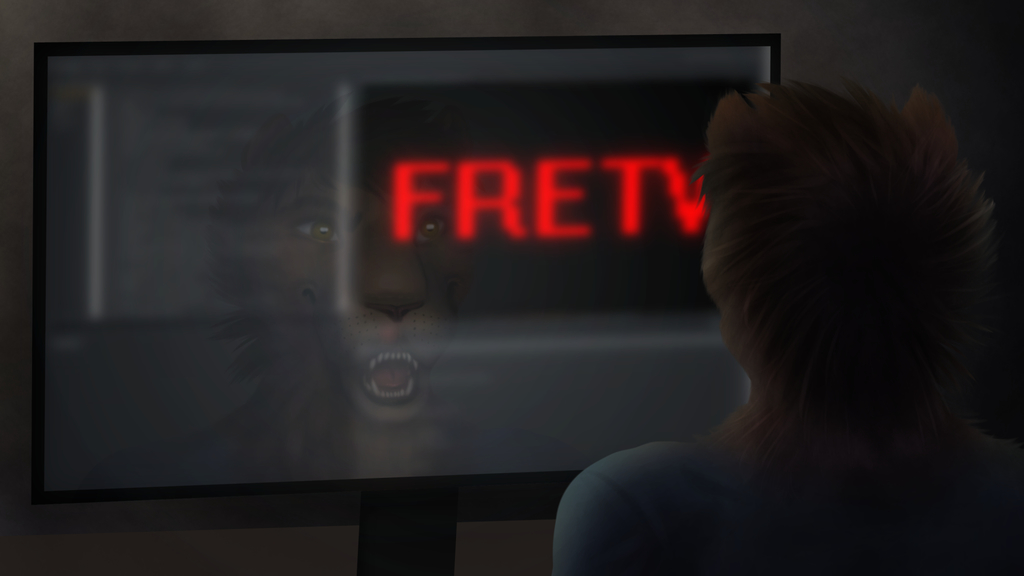 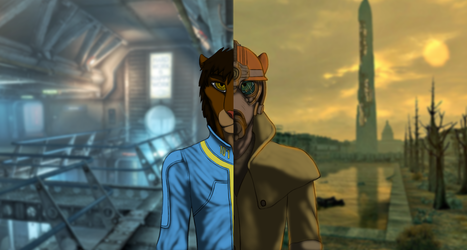 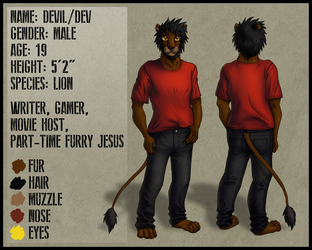 Artwork by my friend

he'll probably be uploading this to his page soon. I was given permission to post early. In the meantime, give him watches :3

Are you spoiled by good furry based movies like Zootopia? Wanna see the bad side of furry movies? Then come on by to FurriesRuinEverythingTV!

Every Sunday, at 4PM EST I start a stream dedicated to showing bad movies featuring anthropomorphic characters or animals of any kind. At 4PM, we start with a 1 hour cringe pre-show, watching all kinds of cringe videos before the movie. At 5PM is the main feature, followed by a 30-40 minute intermission and then an encore showing for anyone who missed the movie the first time or just likes to torture themselves with awfulness. If it's a special night where I play 2 movies, you get a choice of what movie you'd like an encore of.

Once a month though, I will be nice and play a good movie, to cleanse the palette.

Here is the link to the Cytube channel I stream at

Join the Discord channel for instant updates on when I stream, voice chat, and random music streams

Titanic: The Legend Goes On

The Legend of the Titanic

Joshua and the Promised Land

The Son of the Lion King

Donkey Kong and the Crystal Coconut

Norm of the North

Alpha and Omega 2: A Howl-iday Adventure

And this week? Furry Vengeance!...yeah, we've seen some shit.

So, got any questions? Just comment below and I hope to see you during the stream :3