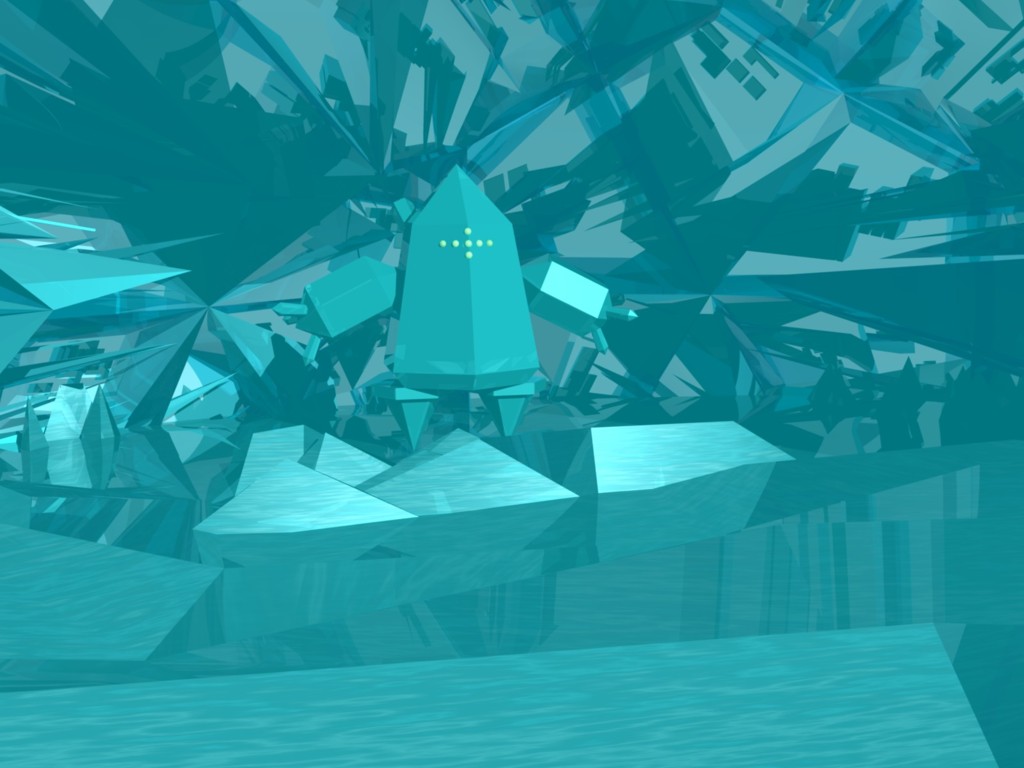 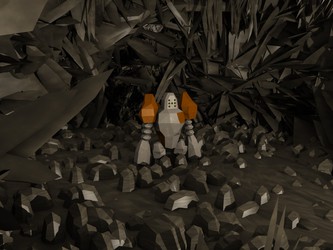 erm.. maybe not that serious.. XD

I was needing to produce something pokemon based, whilst i also felt like doing something in 3D for a change..

SO, after giving X-blender a few minutes to pull its act together, I made this!

Regice in an ice cave (how original of me. X3)

Well, if i didn't pick the most geometrically simple pokemon out there i would've been working for a HELLUFALOT longer than i did. XD

Regice owned by The guys who own pokemon. ^^;