ur not an ohu soldier, are u? by DetectiveRJ 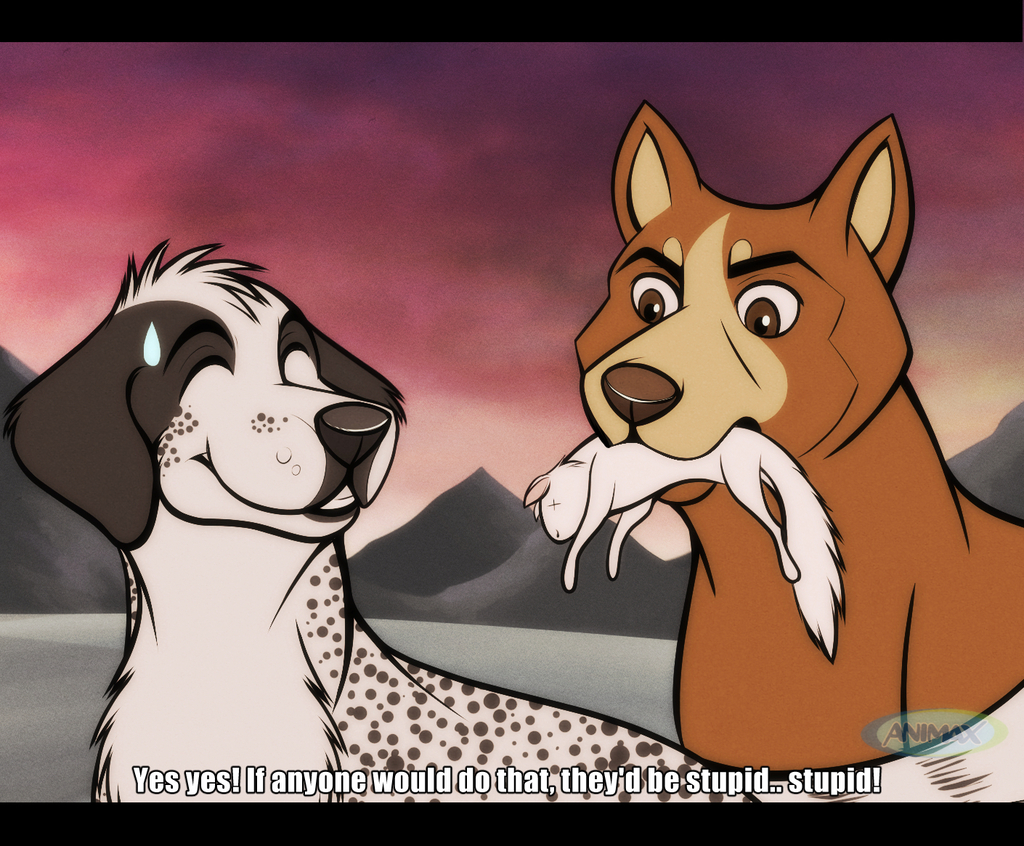 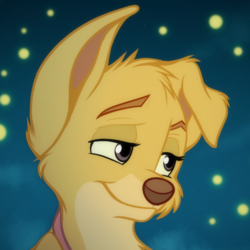 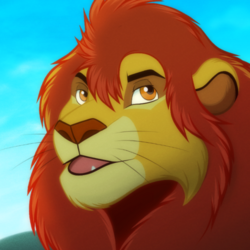 ur not an ohu soldier, are u?

Reimagining of this GDW screenshot: http://i1042.photobucket.com/albums/b423/RJ-Bonkers/vlcsnap-150518_zpsr7cbza2z.png~original

Re-watching this series has made me realise how much I love GB. Yeah, everybody says this anime is terrible and some parts of it make me cringe because it shifts from some really good animation to a ton of 'who gives a shit about dog breeds/anatomy' moments. However, I think GB is one of the few good things in this anime. He's a fun, awesome character and his Japanese actor sounds like he's having a blast with him so I just had to do some fanart of him.

Well, I just had to redraw a screenshot so he looked like an actual English Setter. Hougen's goon - whose breed is barely distinguishable anyway - is actually based off a Shiba Inu, because I'm that original. lol

And I gave up on recreating that background, because there's actually nothing wrong with the backgrounds of this anime. They're all stunning. xD