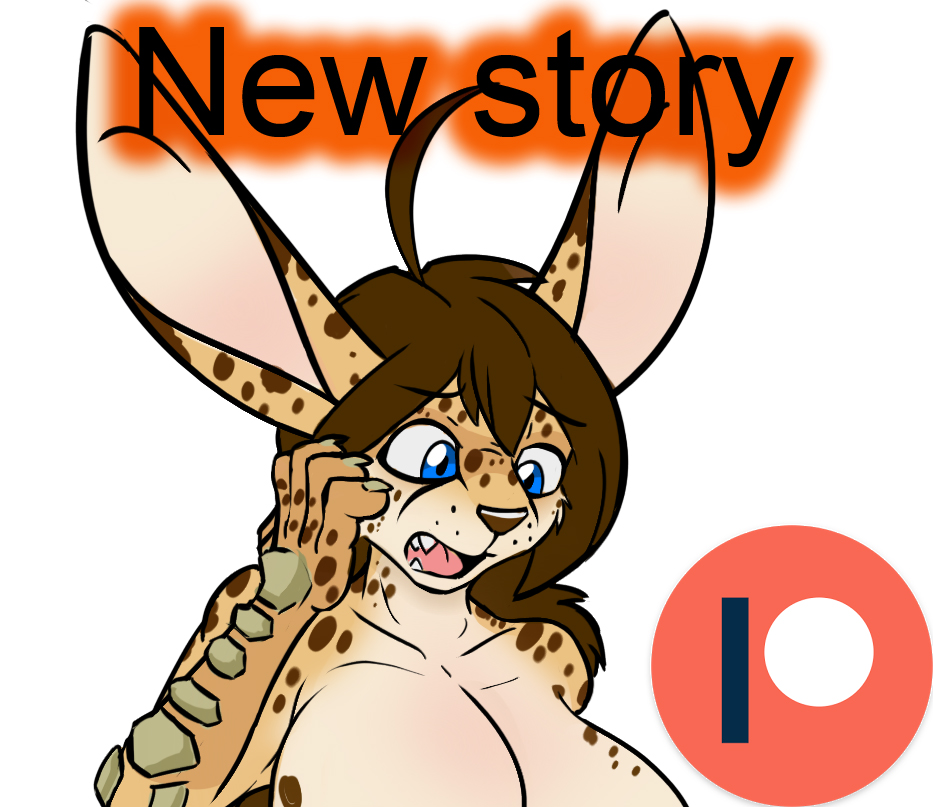 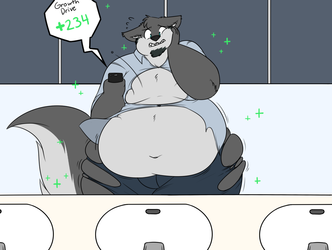 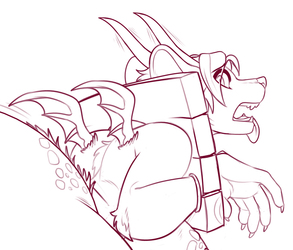 An almost microwave style signal of completion promptly left the room in a thick blanket of silence. When Sorsha glanced over to see Psi was not about to approach, she shrugged and moved to open a panel at the base of the machine. A rush of steam preceded her removing a small green bottle. Its long neck was topped with a fancy spray nozzle and pump handle.

There was also some sort of engraving that Sorsha turned away from Psi to read herself. Whatever it said seemed to make her ears perked with interest. "Well now, that's a pretty interesting combination you picked. Sounds really cute strung together too. We just got to take your Chimera Scent on a test run."

Without warning, Sorsha had raised the bottle to give its pump a single squeeze. From its nozzle erupted a heavy cloud of mist right into Psi's face. Hands uselessly shot up too late to block it as he staggered back a sputtering mess. Some had gotten into his mouth as a result of talking.

At least it did not smell too bad. If anything it made the fur on Psi's face tickle with a surprisingly pleasant warmth. The smell that assaulted his nose, however, was difficult to figure out. Some sort of strange mix of lemongrass, new car, and carrot cake cycled through his senses.

Psi blinked for a moment trying to comprehend the feline noise did not come from Sorsha. His abnormal shopkeeper merely smiled back with a pleased wag of her tail. Bringing hands down to his muzzle, Psi gulped at feeling sets of very thick hairs growing out around his nose. "W-whiskers?!"

That was nowhere near as alarming as the feeling of his muzzle itself starting to collapse in on itself. Psi mewed in distress, bolting for the mirror provided across the room. Just in time to watch his teeth finish gaining a very sharp edge. Seeing his reflection, it was pretty clear his mouth had turned into the short bluntness of a feline. While Psi's eyes remained their usual blue, they now had vertical slits on their pupils. Noticing this, in turn, allowed Psi to see his eyelashes growing incredibly thicker.

[url=https://www.patreon.com/Vault72]More than the cat is getting out of the bag over at my patreon! Find out the rest for as little as $1[/url]

Another silly Patreon reward for Psi. He found out about my plots to make Dragon-bunny-cat chimeras and wanted to join in. So hard to say no to such requests.

Mind you this one gets really kinky. X3