Most recent: But im the Dom. 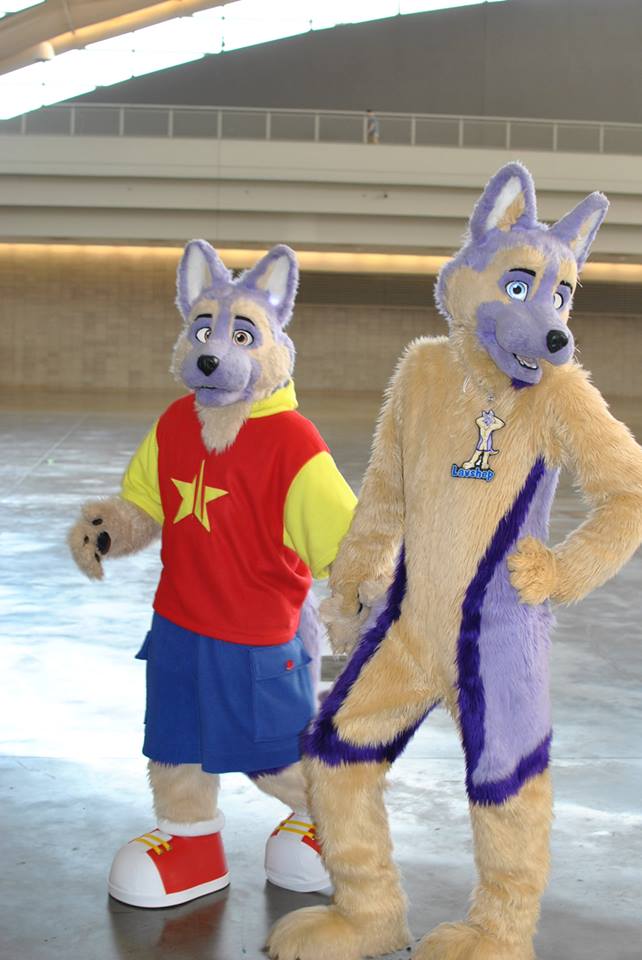 Woke up, looked outside with Lav and there was a dusting of snow on the ground. I turned to Lav and said, guess you can’t take the corvette to work today. Just then a corvette pulled up on our street, and fishtailed into the next door parking lot. Then accelerated, and ended up on top of a parked corvette in the parking lot. The 2 owners got into a huge fight. Suddenly there was a crowd of maybe 15 people, all yelling and fighting. I told lav to get down out of the window, in case someone pulled a gun. Just then my coworker climbed up the side of my building to my window. I asked him what he was doing; he said ‘nothing’ and climbed back down. I thought it was weird, and he climbed back up again, and came in the window. I told him that what he was doing was wrong. But he didn’t understand. He invited his mate and a friend in to our house too. I kept trying to tell them you can’t just break into people’s houses. I said I would have to call the police, If they did it again. They kept coming up with stupid things, which made them stay longer. ‘I have to use the washroom’, ‘I just need to wash my hands’, at this point my coworker started making French toast using my iron. I asked him what he was doing; he replied ‘this is what I always do’. He had been breaking into my house for years to make French toast on my iron. It was the reason he was always late for work. I finally got the people out of my house. I had to forcefully push them out the door. They almost made me late for work. And that’s when my alarm went off.