Kyre Has No Son by demonskunk 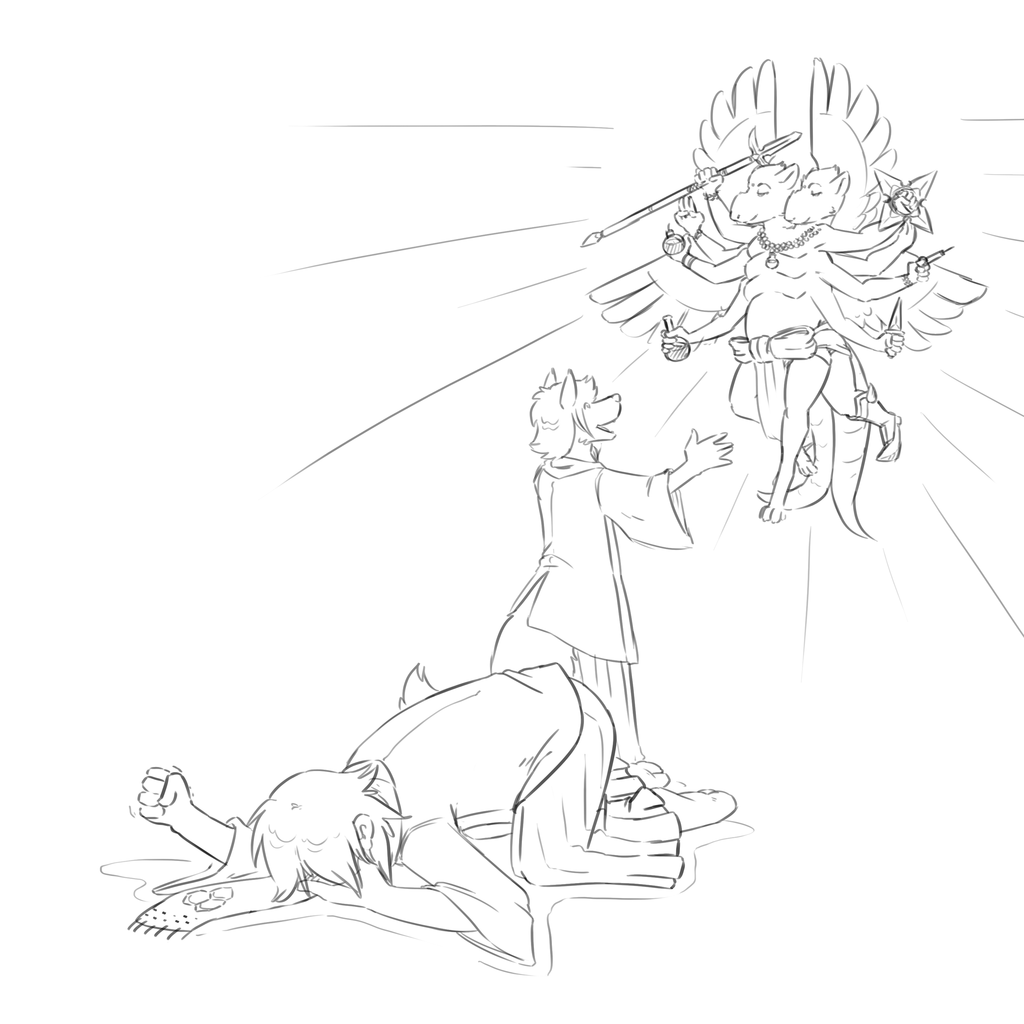 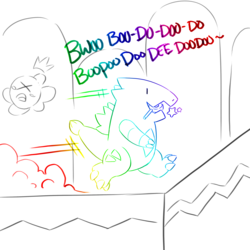 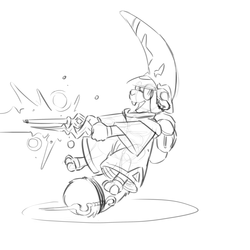 Kyre Has No Son

I played a Kitsune character named Kyre (Short for Kyrsaru, or something) in a game of Pathfinder - running the Jade Regent premade adventure.

Two of my friends, Trip and Mike were playing Ratfolk - Felgin and Squeew Gribbihans. They aspired to become a god, a god they were going to call "The Squeegin".

The campaign never concluded, so we figured everyone met their goals. Kyre served as the Empress' bodyguard for a while and the Gribbyhans became gods. Kyre left after some years because he was sick of their shit, and ended up in Ustalav with his wife (who may or may not have been the weretiger we found), and had a son - Kyo.

Kyo is being played by Krios in a new game I'm running, and he, much to his dad's chagrin, worships the Squeegin.

This was for Mike on Patreon.