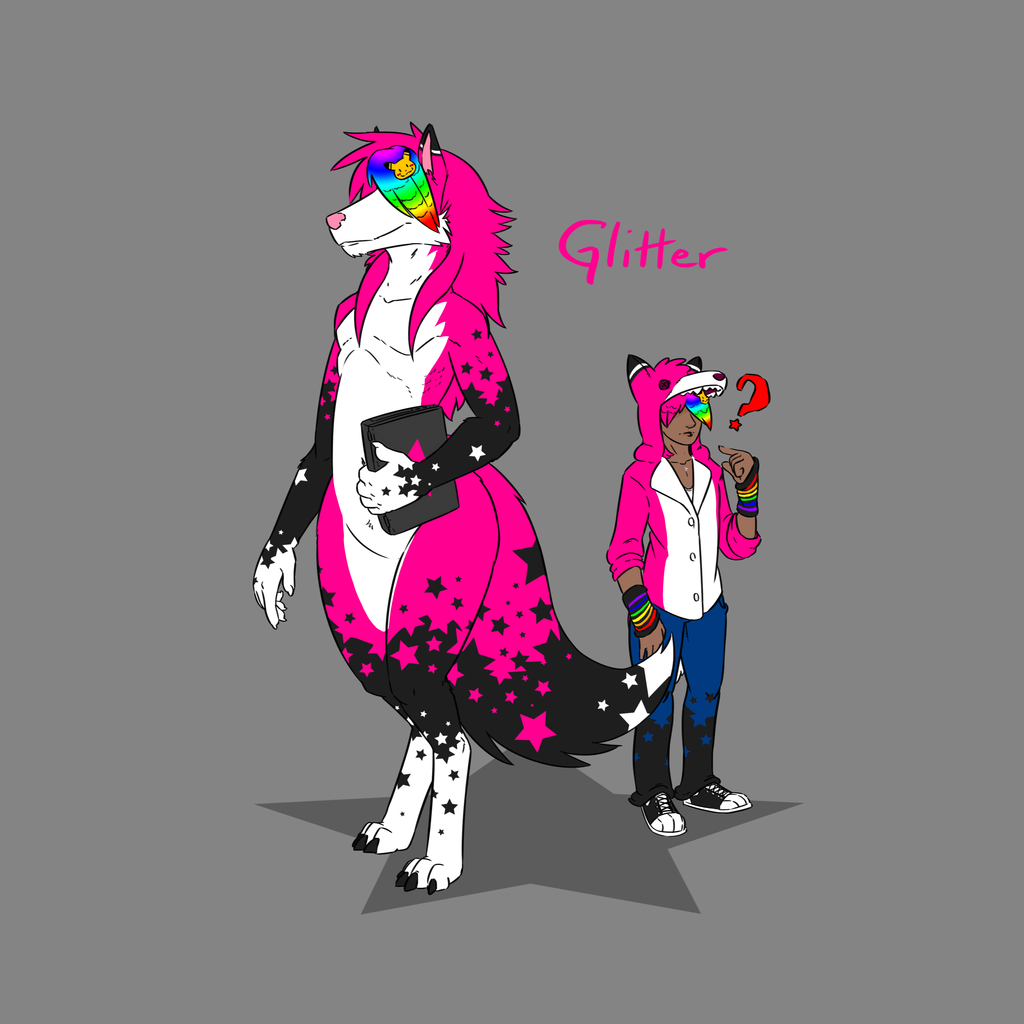 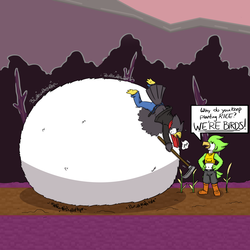 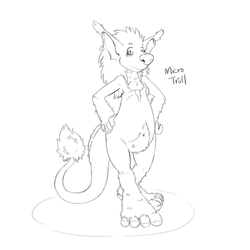 Glitter is my Werewolf: The apocalypse character. "glitterpaws" isn't his official name, but that's what I've been calling him tentatively, so that's what his name is for now.

He's a glasswalker metis, with 2 mutations - Madness and strange fur color (which is why his hair is the same color as his pink fur). He dyes the patterns into it, those aren't natural - but the white belly is... when he grows facial hair, he'll be prematurely white x3.

His mother died giving birth to him (because: metis) and his father was either already a BSD, or ran off to join them, so he was adopted by a tribe of werewolves that didn't particularly like him - partially because he's a metis, and partially because he's bright pink, and naturally doesn't fit with traditional norms of 'manliness', so he was taught all of the tribe's rituals and things wrong, purposefully.

Somehow he ended up with the glasswalkers (city werewolves, basically) and acts as a blogger for them, mostly because it means he doesn't have to leave the cairne very often.

He dresses wildly in bright colors and gaudy styles because he craves attention, and he has a need to be coddled because he's never really had parents who've cared.