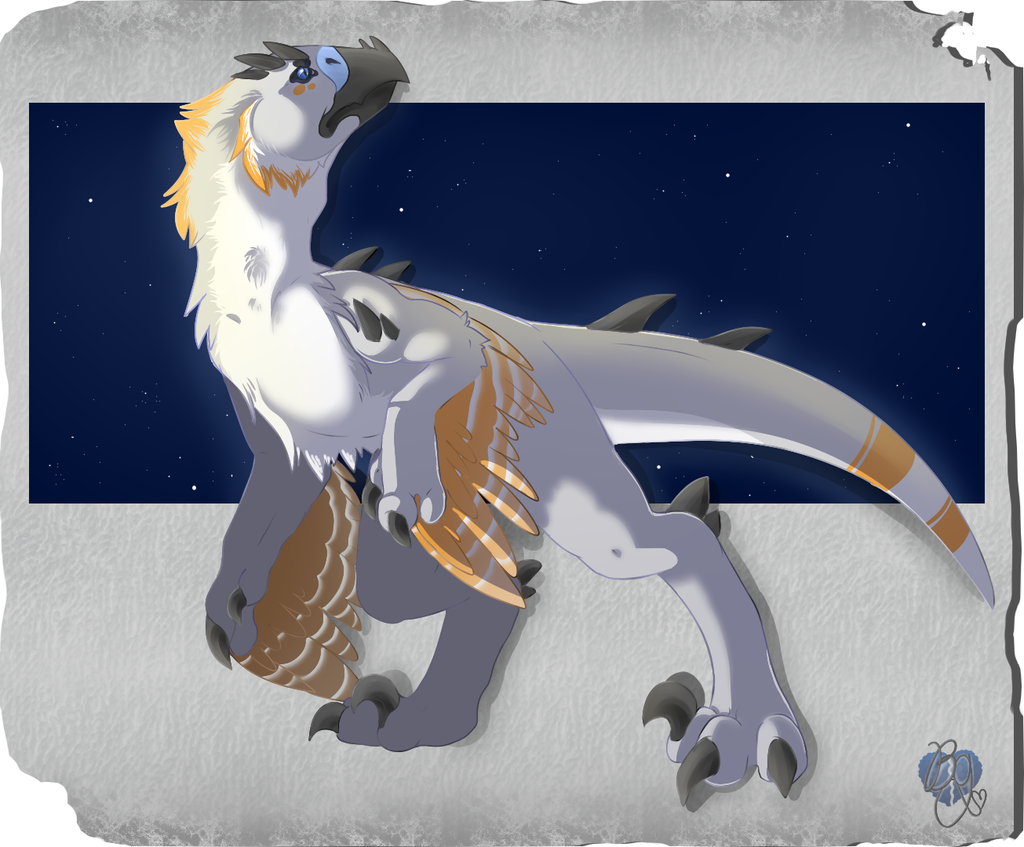 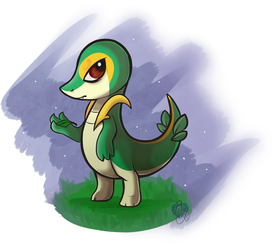 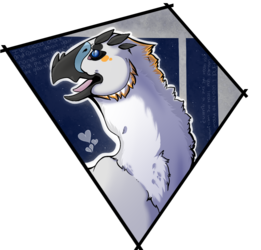 Okay, so this is Cody in his Prehistoric Griffon form!
I like to think of it as, if griffin did actually exist they would of evolved over the many many thousands and hundreds of years, and we get the 'modern' griffon we see today!

This is my version of what a prehistoric griffon might of been like.
They are a smaller, more fragile race here in the early days. They have got skinny, long legs used for sprinting at high speeds. Although these griffons have wings on their arms much like a wyvern, they are not able to fly. These griffons as light as they may seem, actually have got a lot of muscle in the tail and neck, balancing each other out to enable the avian to stand correctly without toppling over on it's big clumsy raptor like feet.
These birds can jump around 3ft up in the air due to springy legs and use their raptor inherited big toe to attack. They use their big heavy tail to defend and sharp beak to bite. They have got relatively large heads and at this point haven't devloped their big fluffy ears we often see in modern day griffins.

These creatures are only 5ft tall and about 6-7ft long. Different sex have different abilities.

Female Pre-Griffs have got stronger tails than male Pre-Griffs, which are used for defending them and their offspring and are also used to curl around their children to provide warmth. They have smaller 'wings' and big toes, but have got more fluff, again used for providing warmth as well as shelter for their young. Females are the most aggressive sex despite being smaller and genuinly weaker than the males, they travel in packs much like wolves. Their alpha's/leaders are female, and every pack female leader has got her two most trusted 'body guards'. These birds choose their best friends much like bovines do but they choose them through up bringing and past experiences with the individual. These birds are not very open minded nor accepting to outsiders and only trust others within the colony.

Males have got larger and longer beaks, bigger toes, bigger 'wings' but weaker tails and less fluff and feathers. The males are genuinly shy but once they feel threatened they will not hesitate to defend their pack and it's leader. When Pre-Griffs find love, they are partners for life and do not find another until their partner dies they grieve much like humans and may or may not find a new breeding partner but they never 'love' again but will continue to pass on their DNA. Males scout in small groups of usually 3-4 in search for food and bring whatever they find to the pack. They aren't incrediably stealthy as they have big stompy feet but can however climb trees and swoop down on their prey much like a predatorial bird we see now like eagles but merely glide down and latch on with their big toes to attack. These pre griffs are omnivores and have an average life span of about 23-29 years. Females do not live as long as males, males tend to have a life expectancy of around 28-29 whilst females is only 23-26 if she is healthy.