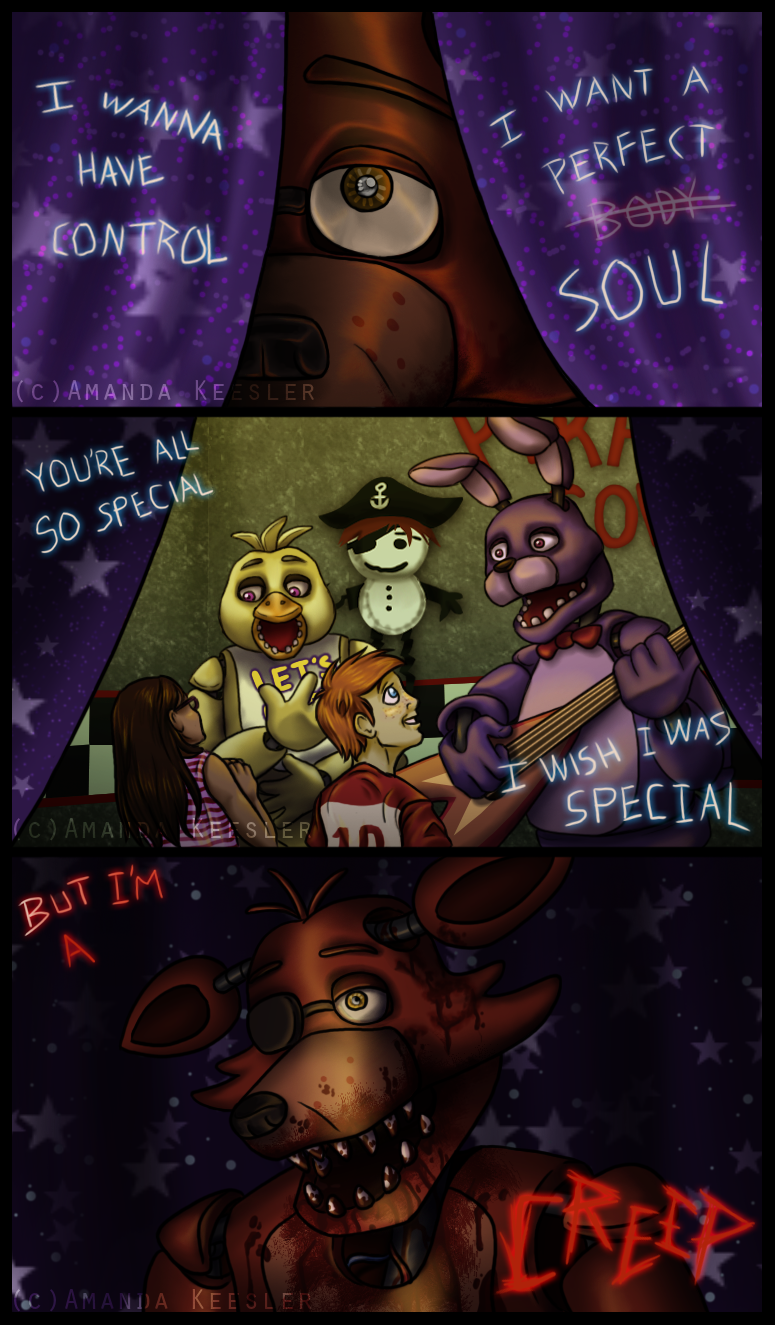 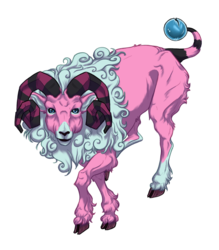 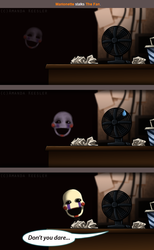 "What the hell am I doing here?
I don't belong here"

Let me take you back...
To a time when only the first FNAF was released.
We were speculating EVERYTHING we could fathom, especially about the "bite of '87." Who was bitten? Who was the cause of the bite? People can live without their frontal lobes? (Apparently.)

Well, before FNAF2 came out and we suspected Mangle, we all thought it was Foxy due to his sharp teeth. We also thought it may have been the reason as to why he was left in Pirate's Cove in disrepair, probably for years as his condition indicates.
So, this piece is based solely on that idea. Also giving that the animatronics have a sort of sentience, where at least they enjoy keeping children happy, and love being around them. The story here being that Foxy was doing well, and he was many of the childrens' favorite. Then, in a brief and sudden malfunction, he attacked a child unintentionally, thus causing the bite. Immediately they rushed the child away, and shoved Foxy behind the curtains of his cove to hide him from the public, with security guards keeping watch that no children could peek through and see the macabre sight of Foxy still covered in the blood of the victim, giving them time to get new parts to replace the blood-soaked ones. Foxy watches on while Bonnie, Chica, and Freddy are able to interact with the children, and he is secluded away from the them while he sits in punishment of his crime.

I hope you guys enjoy it! There was a lot of time spent on this. The middle panel has to be my fav. (Ironically I fretted doing that one the most thinking it wouldn't come out right at all. Damn did I prove myself wrong.)