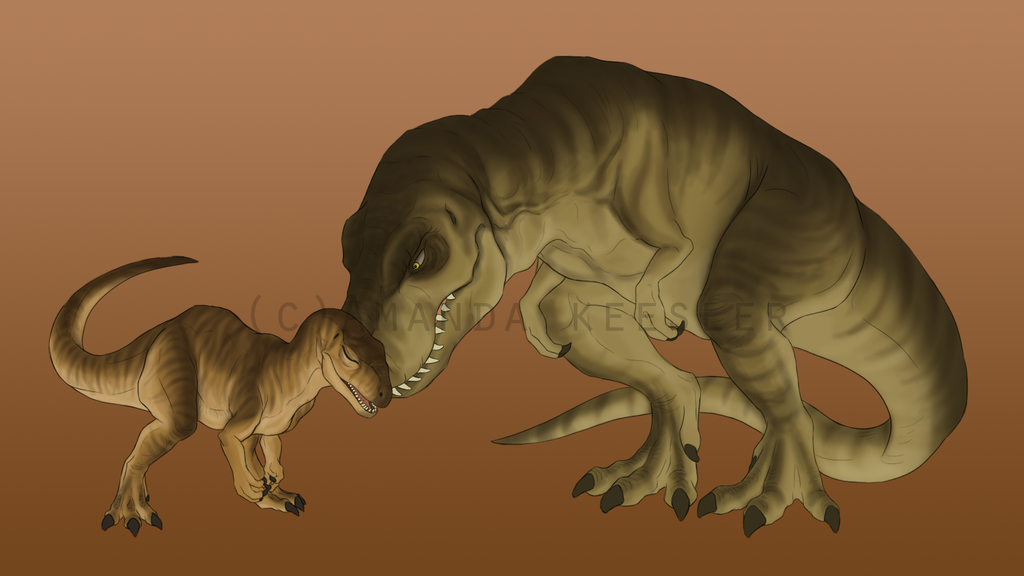 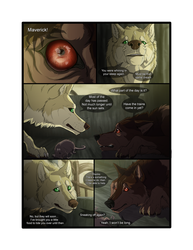 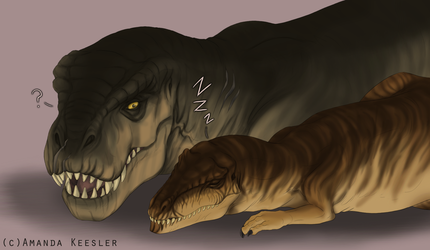 Before anyone gets technical with me on Rexy's appearance, I know it's wrong. I fixed these problems in the future art pieces that have her in it. That being said, enjoy the cute!

Well, my buddy saw Jurassic World today, and we were tossing around ideas on how our dino characters could be incorporated into that world.
One of the ideas we were tossing around was for my Giganotosaurus (whose new name is now Gerdr) was paired with Rexy (the canon name for the Tyrannosaurus Rex from the Jurassic Park film) and ended up becoming a surrogate mother for her until Gerdr was full grown and able to hunt for herself.
I'd imagine Rexy would be reluctant at first, even possibly attempt to kill the tiny one since it was a different species, but eventually due to her loneliness in being the only giant theropod in the entire island she'd take the narrow-faced baby in.
Quite a fun little idea. Wouldn't be surprised if I didn't end up drawing more from it.

Lemme tell you, it's hard to find a pic to find Rexy's real coloring of her scales. Referencing from the CG pics and the animatronic is hard. I hope it ended up looking like her.