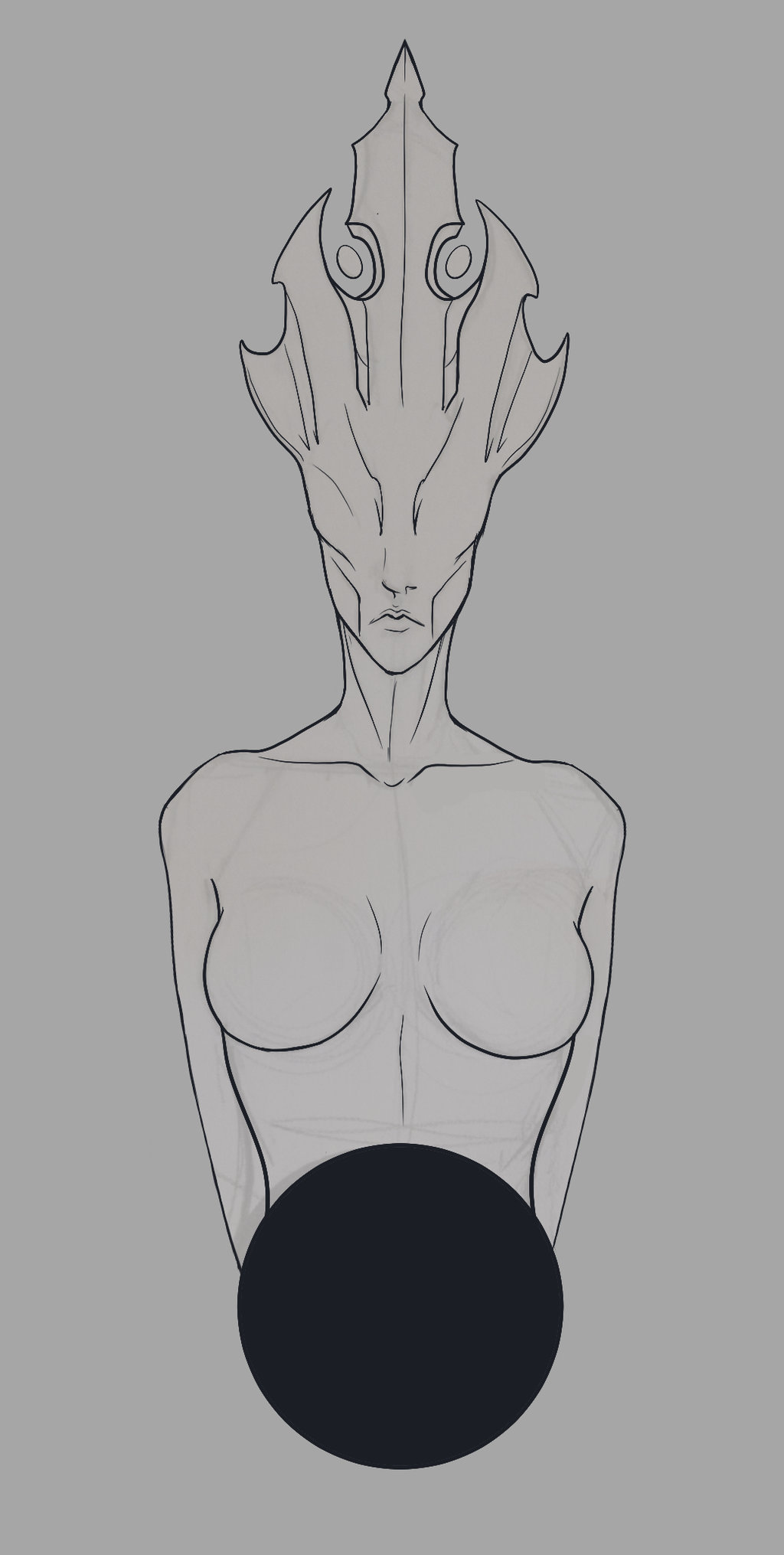 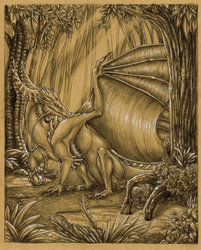 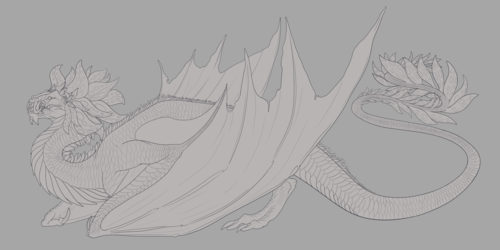 This was originally an old ooold sketch in one of my sketchbooks and I decided to touch it up digitally.

Nothing special behind it, it's actually a joke on how much I eat and my stomach endless LOL. No symbolism but I could probably get away with something xD
crest was based off the Alien queen too, I think. Been a while xD