Claws of Light by Dekafox 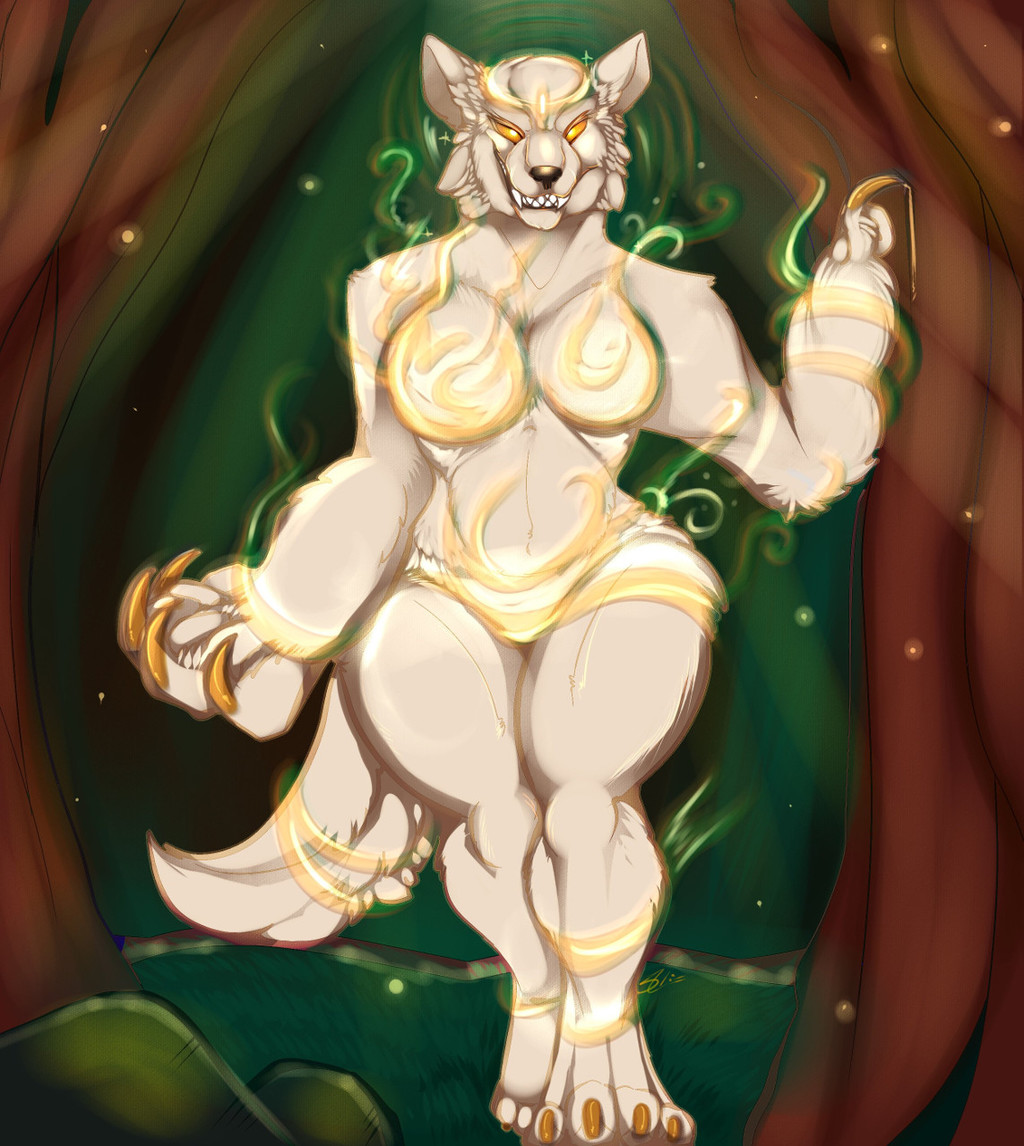 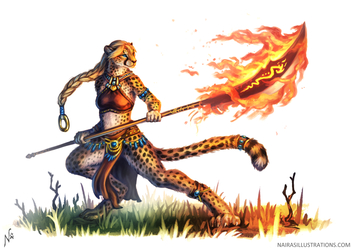 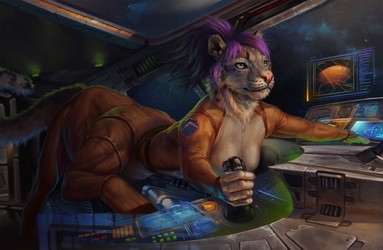 One thing I've always liked is taking odd or contradictory character concepts and making them work. Luna Pryde here is one such concept.

A werewolf, but one who wields the Light. A paladin, but a hunter. Good, but not "nice." The idea of a templar werewolf gelled pretty quickly into a character I've been enjoying in Elder Scrolls Online. She serves both Meridia and Hircine, and as the picture demonstrates, Divines help any poor sod who draws her vengeance.

One of the advantages of being a Vestige I suppose - less worry about what happens to your soul after you die, since you're effectively immortal. And as Meridia and Hircine's goals rarely cross, she should seldom have to choose between them.

Now why doesn't she look like the in-game models? The concept here is what she would look like if model limitations wasn't a thing. What would a werewolf look like if it emphasized the female aspects, rather than the male build that the normal one shows? While still keeping the monstrous aspect, of course.

Art is by the talented