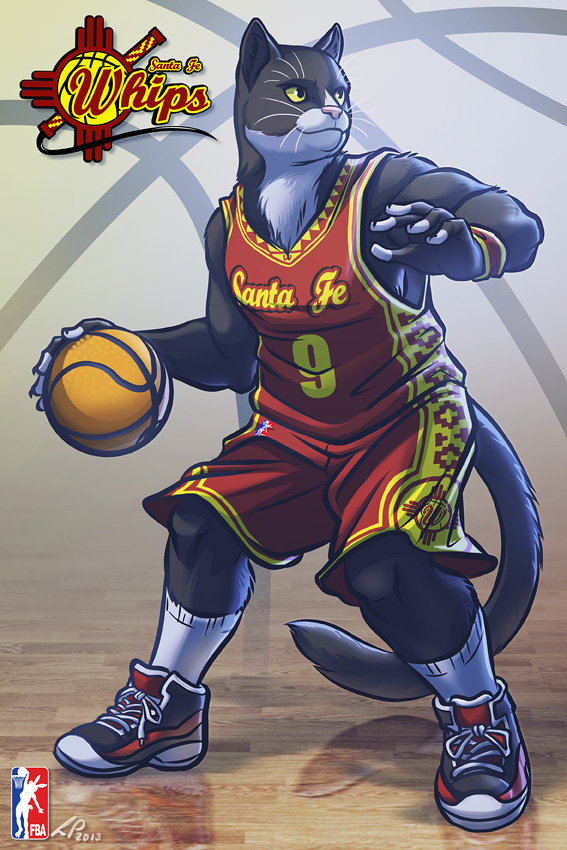 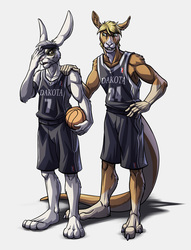 I don't know how many of you FBA people know this, but the character Friedrich Peschke who got picked up by the Santa Fe Whips during this year's draft was originally created by my little brother. You can see his original designs (which are much better, I mean seriously) over here: http://www.furaffinity.net/view/10305699/ I was very surprised to see Frieder actually get drafted, but I'm sure little bro will be overjoyed! : D (He's a big FBA fan. The trading cards are his favorite thing.) It's his birthday on Thursday, which is why I drew this picture for him.

The FBA was created by buckhopper Check out his page for more information! http://www.furaffinity.net/user/buckhopper