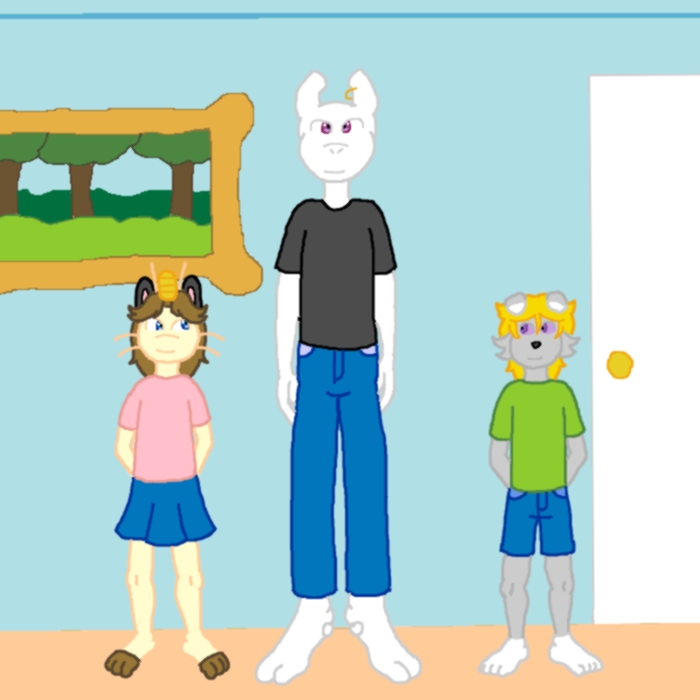 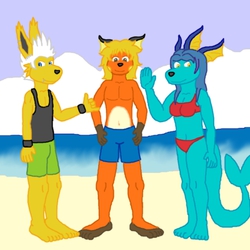 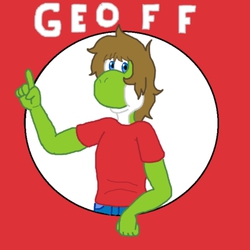 This idea has been floating around in my head for a while, so I’ve finally decided to give the guys some brothers/sisters. They’ll be open for asks if you want to ask them anything.

Phoebe is Tobias’ younger sister. She looks up to him and wants to be as successful as him one day. She loves dancing and art. She’s very energetic and at times can be mischievous. Phoebe also likes to collect rocks.

Kyle is a very timid boy, and doesn’t like to get into trouble. Kyle also looks up to Tobias. He sees him as a brave person, and wishes to be more like him. Kyle is also the ‘voice of reason’ whenever Phoebe wants to do something he thinks that will cause trouble.