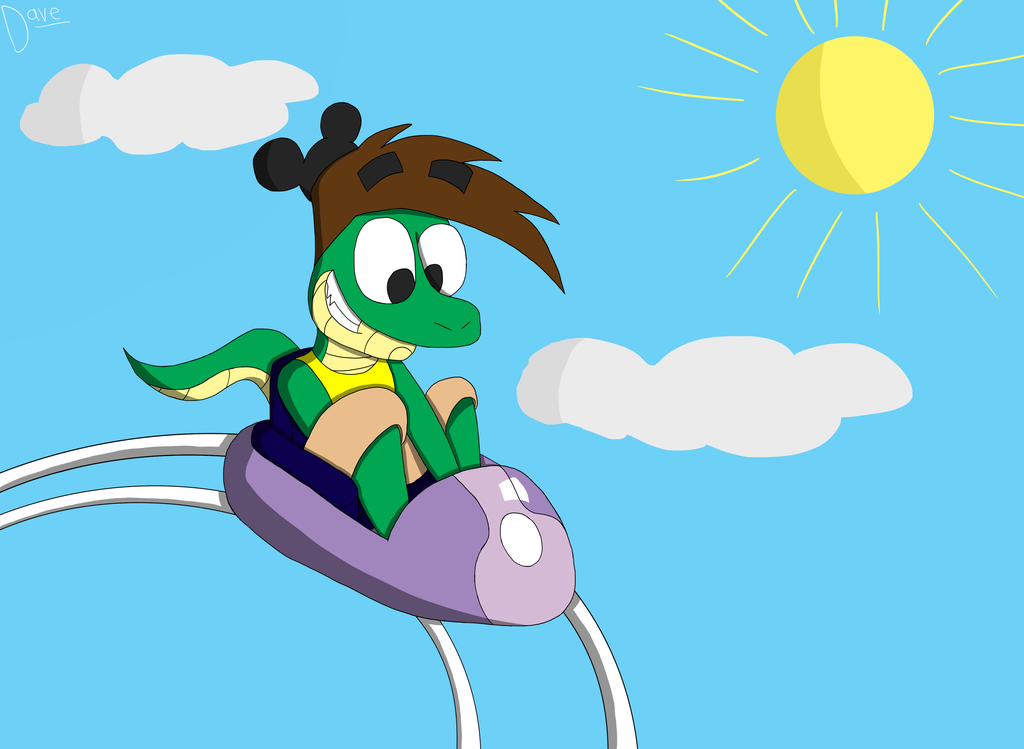 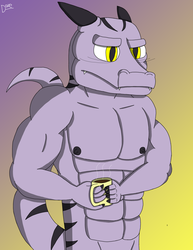 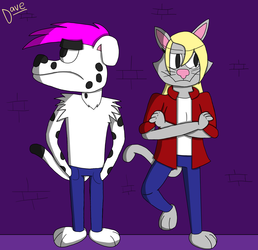 If you follow me on Twitter, then you know that a few weeks ago I went on a trip to Disney Land! It was very fun! And while I was there I thought of drawing this picture of James having so much fun riding a coaster with mouse ears when I got back. It took a while because I was working on a project for my senior year of college, but I have managed to get this done! It's been a fun summer so far! :3

If you are wondering, the cart is inspired by the Space Mountain cart, one of my favorite rides there. I tried to replicate it as best as I could. And of course I know it doesn't go outside so don't comment something like that! >:C

Also I forgot to add tracks to the ride but eh it looks decent either way.

He doesn't have his goatee because HE'S IN FLORIDA IT'S HOT SO LESS HAIR THE BETTER!!!! But then again crocs and gators love to be in the swamp area of Florida so...

Random Access Memories by Daft Punk
M83, Dead Cities, Red Seas & Lost Ghosts, and Before the Dawn Heals Us by M83
United and Alphabetical by Phoenix
Stankonia and Speakerboxxx/The Love Below by Outkast