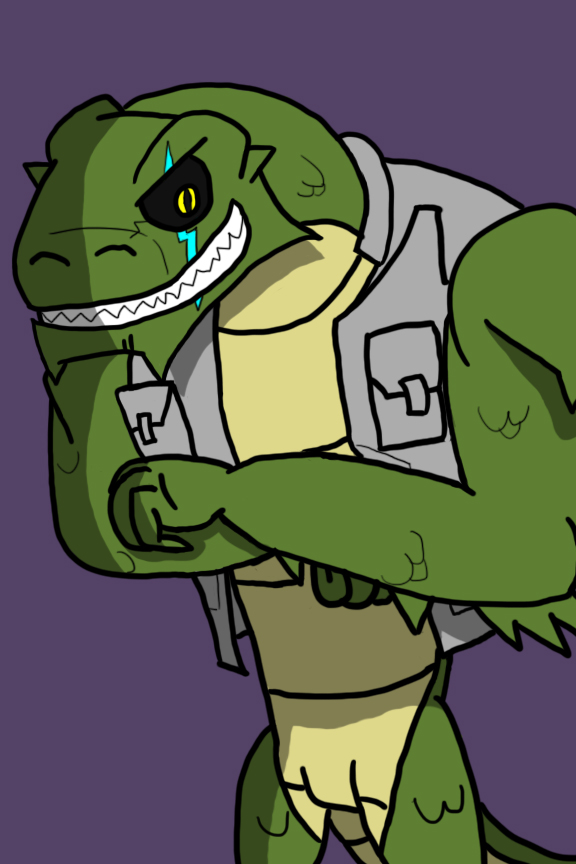 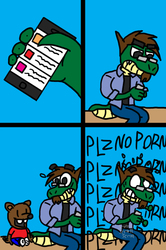 So the other day I was thinking about what got me into anthro crocs and gators and all those scaly goodness. And then it hit me when I was searching online and saw fan art of this iteration of the Batman villain. It's the scaled muscle from under the sewers! Killer Croc! In particular the one from the mid-2000s animated adaptation of Batman, the Batman. No...not A Batman. THE Batman!

Anyways, I'm not really familiar with the comic version of Croc (mostly because I don't read too many comics XP), but from the animated adaptations of DC, this version is my favorite. Mostly because he's a badass and not some weird Nosferatu creation from BTAS (yeah not too much of a fan of that version, despite having probably the best joke on BTAS). And also...he's got muscles 030 I'm such a furfag >w<

Its a shame this version of Croc was wasted on a rather mediocre show in retrospect. I won't explain why because there's a review that does match my feelings on this show quite well. www.youtube.com/watch?v=rzxvWk…