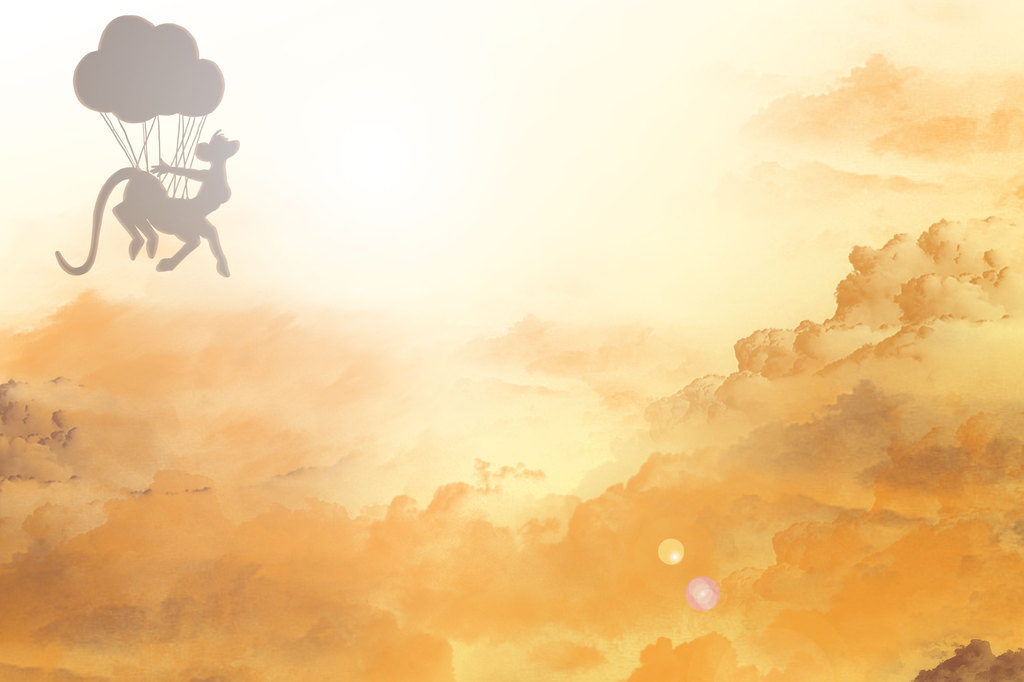 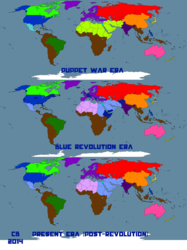 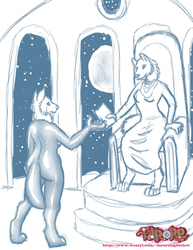 What could she be /but/ happy and excited, when she's going where no man (or woman, or furry) has gone before? (As long as nobody makes Titanic movie jokes, in which case she reserves the right to drop said would-be joker into Jupiter's atmosphere sans parachute or balloon...)

A sequel of sorts to the picture 'Moon Romp', at least in spirit. Dee's gotten a whole new set of prosthetics since then...