Dr. Dee in Kilt by DataPacRat 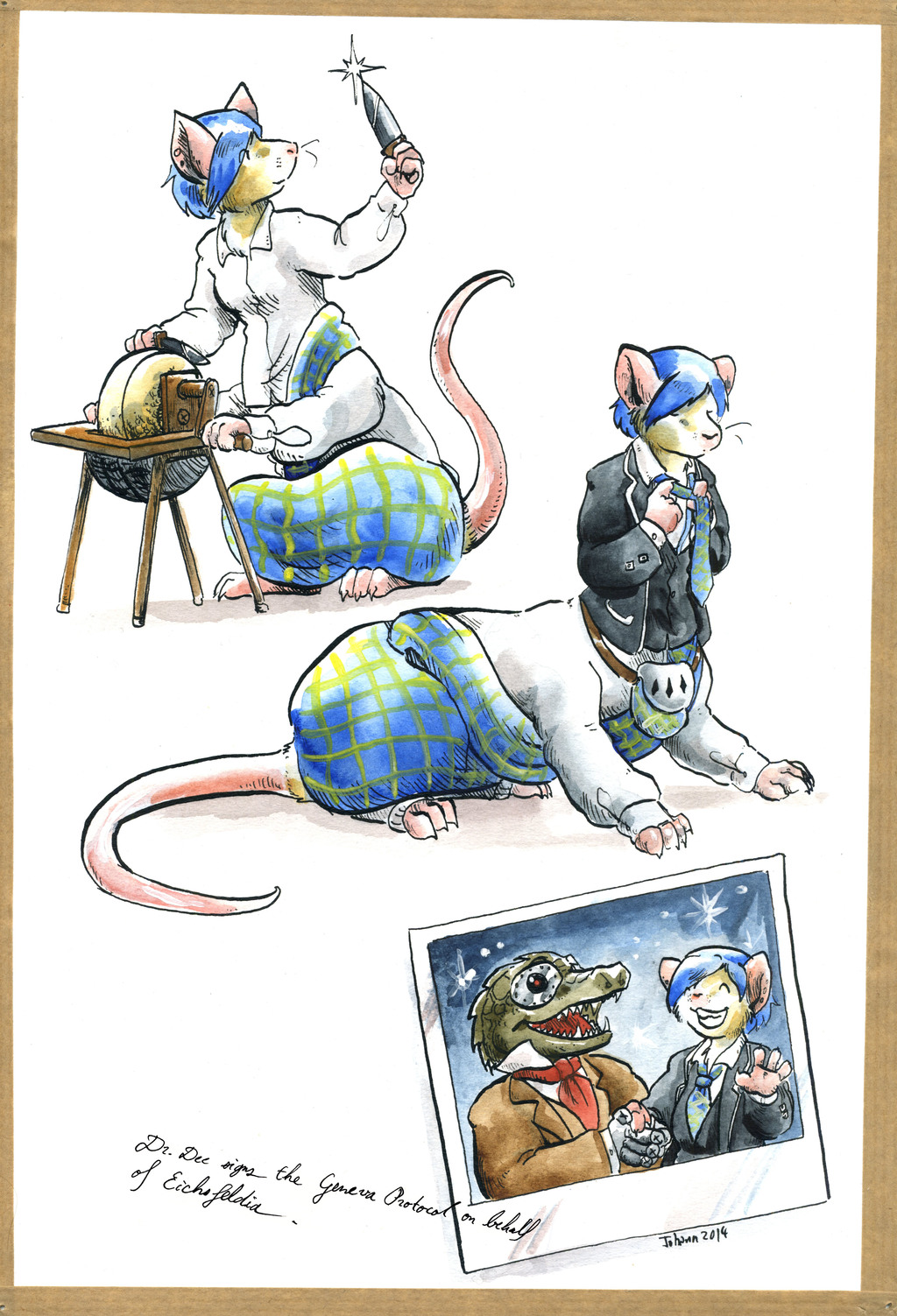 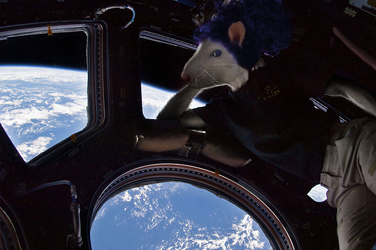 Formal dress for a taur in a bipedal world is always a challenge. Dee has decided to solve that problem by drawing on her Scottish heritage - plus a bit of creative adaptation thrown in.

The fact that the formal rig for a kilt includes at least two knives doesn't hurt, either, given that she's about to go hobnobbing with people who've already tried to assassinate her more than a few times.

For those of you keeping track, these pictures do, indeed, take place after the ones where she's a brain in a jar. How she regains her body, and how she ends up in a position to sign an international treaty when US-land has previously refused to recognize Eichsfeldia as a sovereign state... are mysteries which I hope to answer in a future sequence. :)

(Dr. Deanna DiDi Dee doesn't have an MD or even a PhD - she has an DEng, a Doctorate of Engineering, in Computer Networking; which she received from SCULE: the Satellite Campus of the University of Luna at Eichsfeldia.)