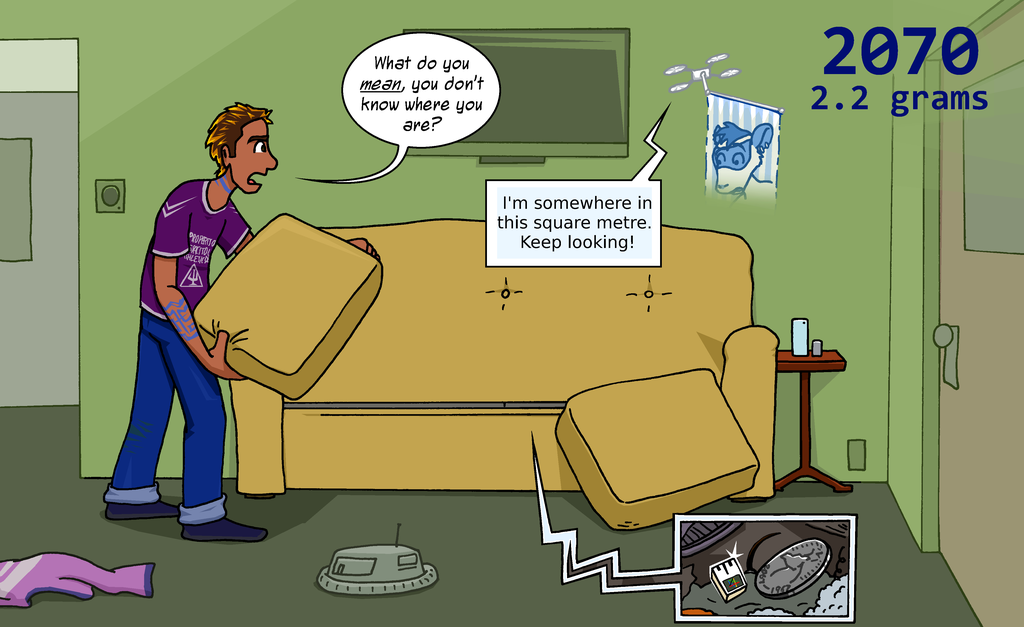 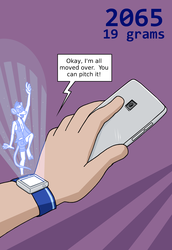 Have you ever lost a microSD card containing an important piece of data? I have, and it's as annoying as all get-out. Imagine when some 'data' gets to be not just as important as 'health records', but as important as 'person'. Running everything triply-redundant to keep stray cosmic rays from flipping important bits in somebody's mind pales in comparison to the practical, physical troubles that will arise when you can fit a whole town inside a purse.

(And yes, that's a quarter celebrating Canada's bicentennial. Why wouldn't I throw in a bit of wish-fulfilment, that civil society manages to remain intact at least another half-century?)