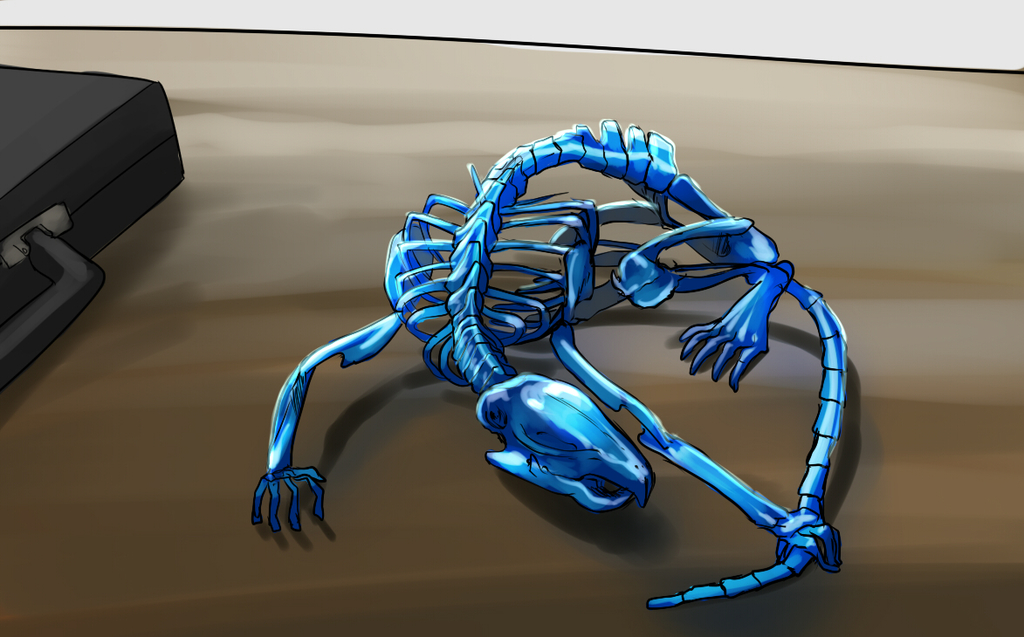 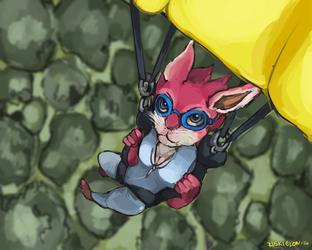 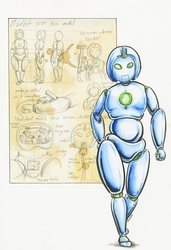 Due to a complicated sequence of circumstances, my cryo-preserved body eventually ended up under the control of a man who decided to digitize my brain and upload my mind, just before he was due in court. When the robotic body he was planning to put me in didn't arrive in time, he stuck his copy of me in this one, instead.

Welcome to Weirdtopia! Where technology has advanced to where you can get just about whatever body you want - but where some of the side-effects of anti-oligarchical legislation have enshrined the physicalist "body" theory of identity, meaning that you have to fill out bunches of paperwork just to get a full set of piercings, and turning yourself into an ostrich-taur (such as https://www.furaffinity.net/view/11960001/ ) generally turns you into a legal new person, who has to wait eighteen years before being able to vote. (Apparently I fell through something of a loophole, being dead at the time the relevant legislation was passed.) And where a lot of the most progressive notions of today are looked down upon as being as wrong-minded as the people of today look down on some of the fancy new ideas from a century ago... but where psychology has improved to the point where everyone /understands/ what a deprived environment someone from the twentieth-century grew up on, and makes allowances for that level of ignorance and lack of proper education and upbringing. And where Universal Basic Income is a fact of life, and dollars are still kept track of; but the /real/ economy is in the exchange of things that dollars can't buy, from arranging for the ever-present sous-veillance drones to flock off far enough for a few moments of real privacy, to most people being members of semi-illicit info-sharing groups to get hold of the intellectual property that improves life beyond the basics of survival, from entertainment programs to 3D-printer patterns.

In short - it's not dystopia. It's not utopia. It's far stranger, more complex, and downright more /interesting/ then either of those.