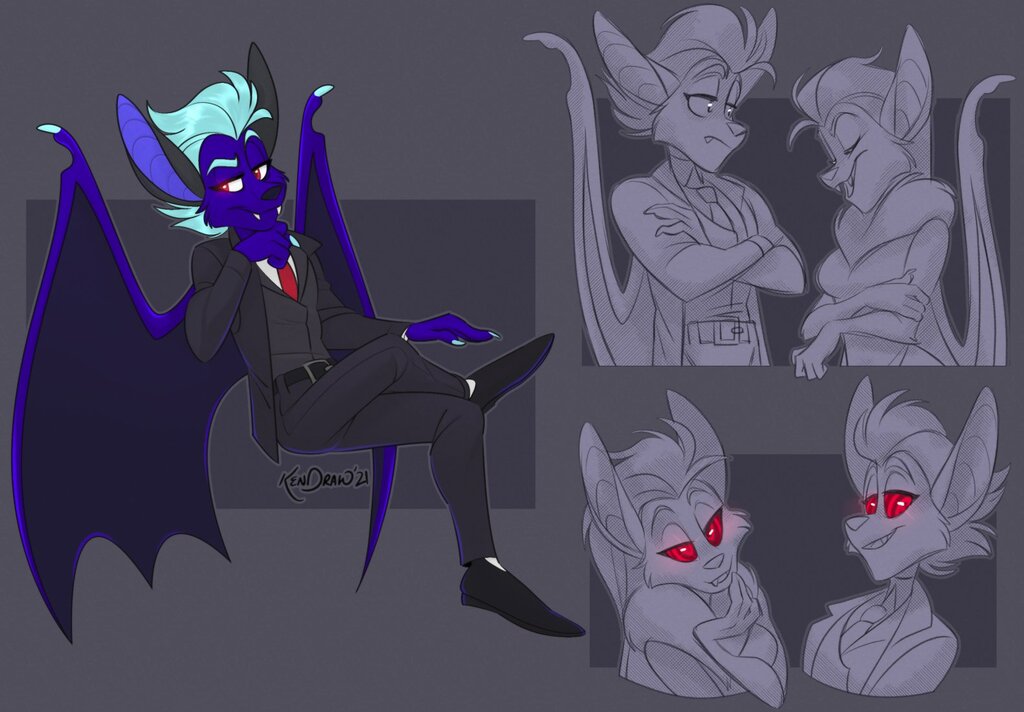 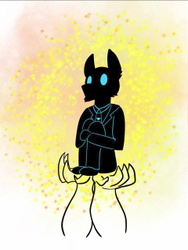 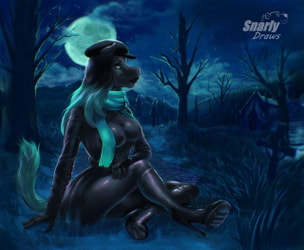 The Vaim Estate was once of prestige and pedigree.

Thousands of years of Mesopotamian tradition dictated that once every 3 generations, the family stretch out to new regions. A new Estate would blossom, and an new branch of the family would spread their influence. From The two rivers, to Persia, to Greece, to Slovenia and onwards, the Vaims rooted themselves from one region to the next. But when a branch of the Vaims came to america, The Vaim Siblings Selene and Vincent found their interests evolving beyond

Vincent found a love of art, but his appreciation evolved far beyond our limited concept of such a thing. His view of art transcends the medium it was crafted in. Seeing the Artist as much a part of the artistic expression as the art itself. Thus he now has galleries of art throughout the world, depicting various style from hundreds of artists, who now share in their work's performance.

Selene is another story entirely. Where her love of her family waned, it was replaced by love of herself. a love so great and so all encompassing, all of her servants and victims ensnared by her gaze now share the unified fate of one day becoming part of her identity. Vaimlings destined to become their Mistress in mind and body. Chanting her namesake until they have become her: "Yes Miss Vaim."


A lovely rendition of Vincent and his sister, Selene by the impeccable @kendrawsart
Thank you so much for lending your style to these two, it suits them well.