Gleam thinks pronouns are fun (Art by Acrasial) by Darkwitt 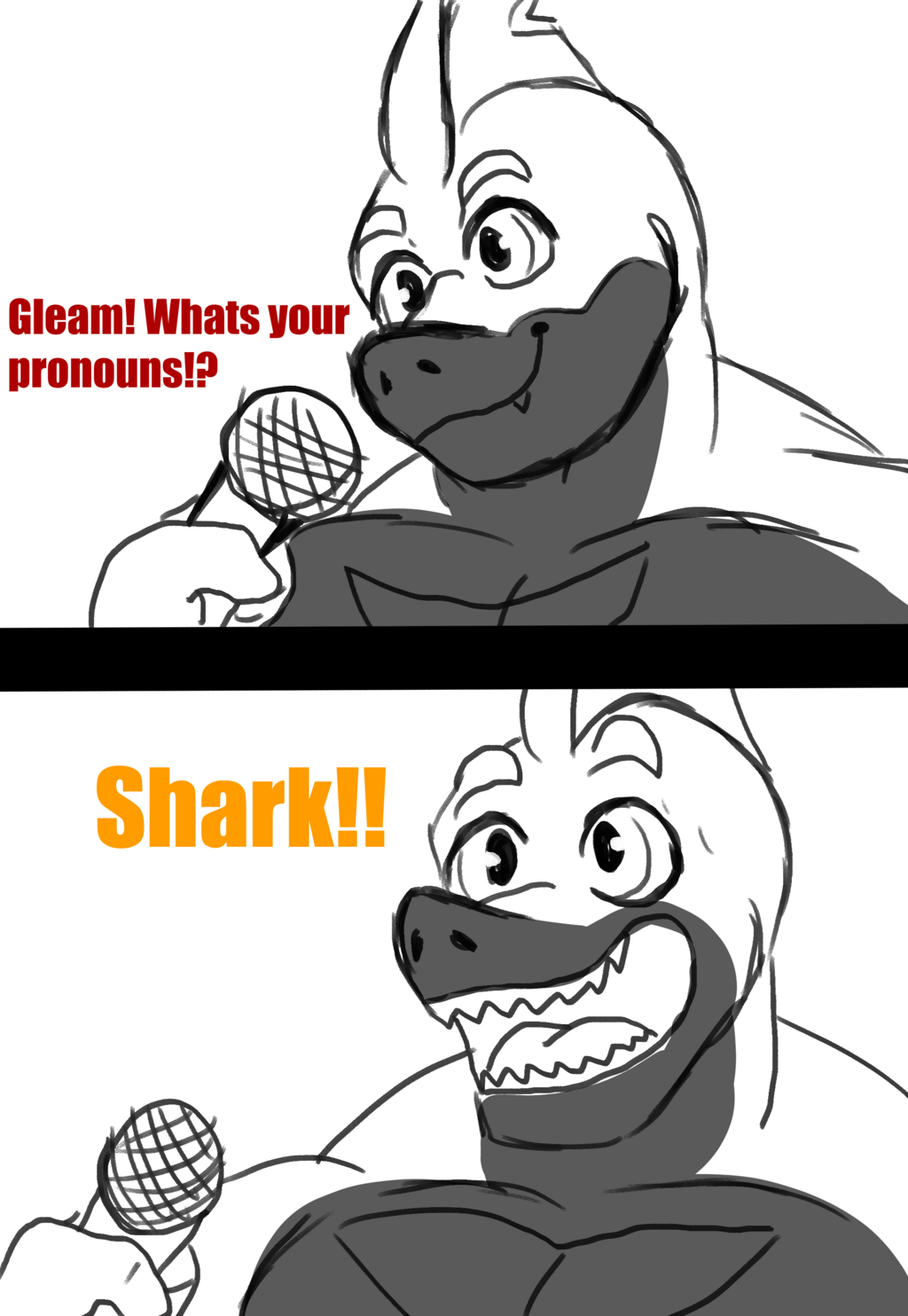 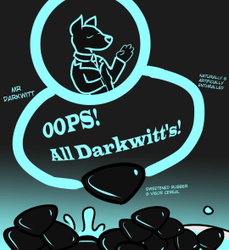 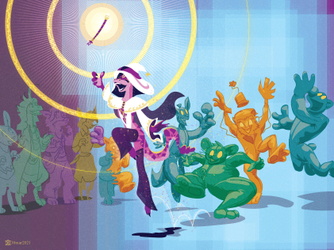 Despite as much educating as one can give the shark, it passes in one ear and out the other. This is not due to callousness but a byproduct of his programming. He is hypnotically compelled to be an affable himbo to an almost detrimental degree. While this was initially predicted to be severely problematic, it has developed a subgenre of game culture called "glemes." Where Gleam's inane commentary and shenanigans trend in millions of posts.

Honestly management should have seen it coming.


Apologies to anyone who feels insulted by the pronoun joke. This was not meant to illustrate any kind of intolerance, but to establish Gleam is an adorable himbo that has nothing in his head other than the desire to enslave chill with all his finbroz.