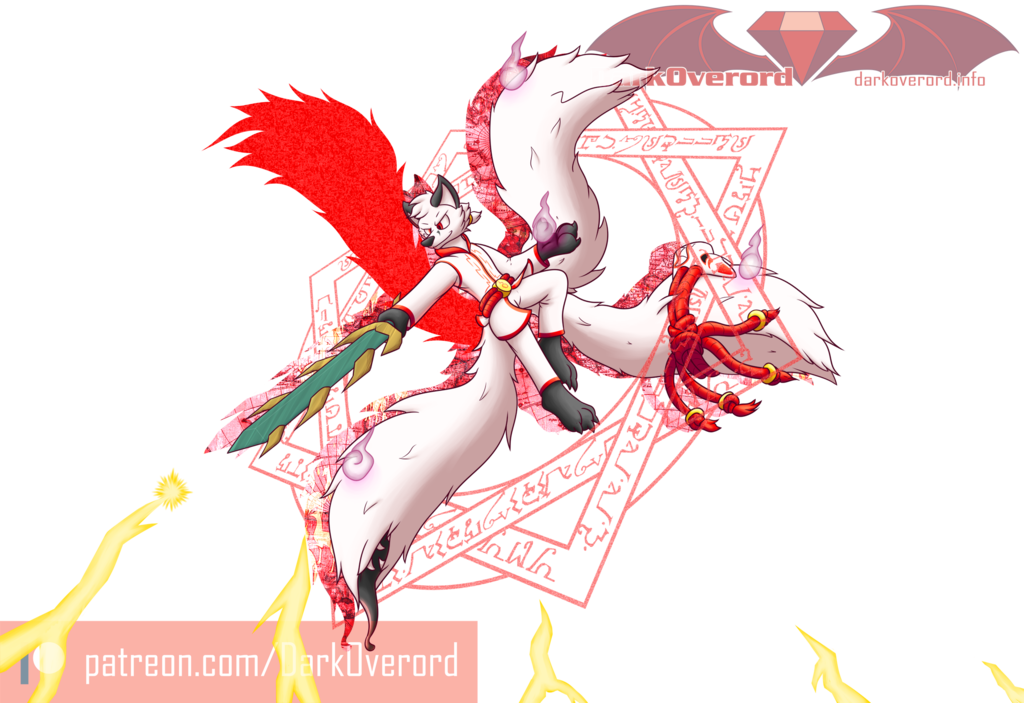 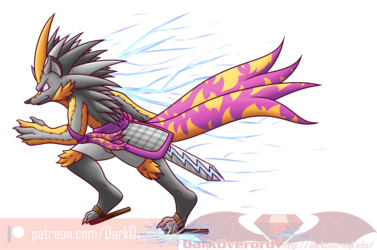 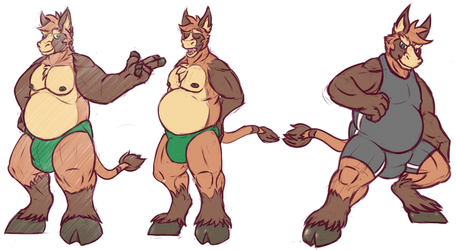 So recently I've been playing around with an idea I've had for a long time of Annai as an extra boss in a shmup (For context: https://youtu.be/w0J_6QFpQJs?t=185 ).

First off, it should be noted that in the context of Touhou, what "stage" a character is on doesn't indicate how powerful they are. So while Annai would "normally" be a early stage boss, nothing stops him from being an "extra" boss. An Extra boss is literally just that, an extra boss that is harder than the normal game (Not lunatic levels, just normal). Understand? Cool.

So the context behind this would be after some final boss attempting some magical ritual had been defeated, the hero(s/ines) are returning home and Annai harnesses that unused energy to briefly, be a four tailed kitsune and what comes with it, of which Annai has quite a few years to get to for that as he's not that old yet.

This was posted on Patreon too! If you want access before I post publicly, want higher resolution files or a version of the source file to look at then support me on Patreon! https://www.patreon.com/DarkOverord

You can see if I'm open for commissions here: http://darkoverord.info/index.php/art/

If Patreon isn't your thing, you can also support me via Ko-fi! https://ko-fi.com/darkoverord