Jones and Twitchy by Darklexi 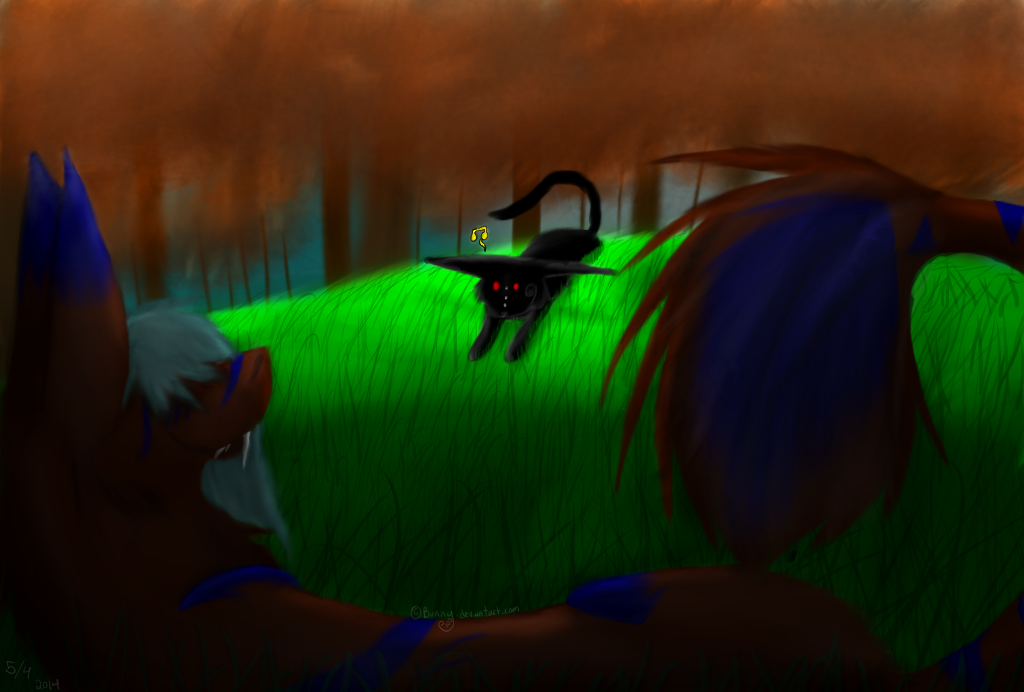 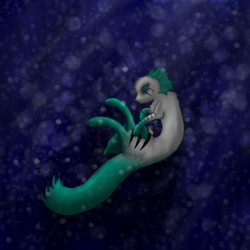 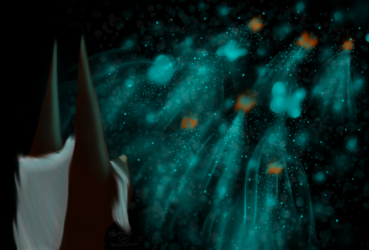 Ok here's Jones(the closest one) and Twitchy (the black one) hanging out in a green lush field.

Backstory about these two:
Jones is a female short eared Rexurab who of course doesn't have much of a care in the world. She was born with abnormalities such as her teeth are longer then they should be and she has bangs. (the only rexurab that can have bangs are the Curled ear. ex: http://bunny105.deviantart.com/art/Tears-at-Midnight-437877181 )
Twitchy is a male Shahdat (ex: http://bunny105.deviantart.com/art/Little-Past-of-The-Rexurab-life-446518898 )and unlike most Shahdat's he has no interest in killing others at a young age so his parents attempted to kill him (hence the three white dots on his head) then abandoned him. The reason why he is called twitchy is because after he was almost killed the bite wound gazed part of his brain causing the twitching motion. so every now and then he twitches some part of his body.
So one day Twitchy was walking around until he saw Jones talking to another female Rexurab. He took an interest in her and her personality so he began to just follow her around every where at a distance. Until Jones one day she finally said "If you want to follow me we might as well get to know each other. so come here." so from there they have been really close friends.

Rexurabs are not an open species so if you want one just ask me and i can create a custom.