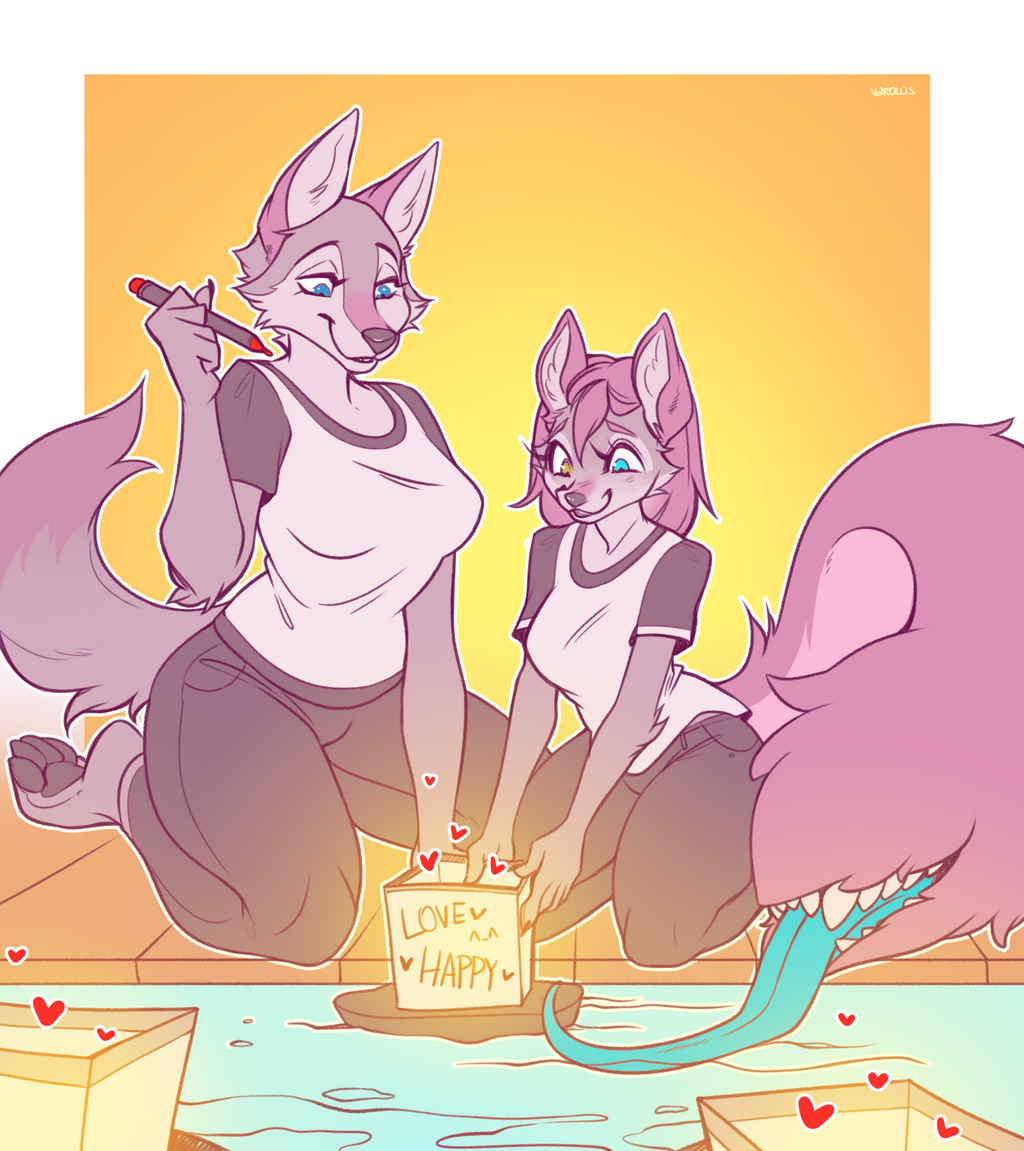 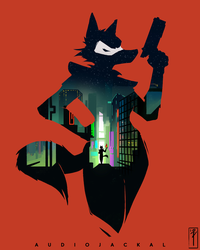 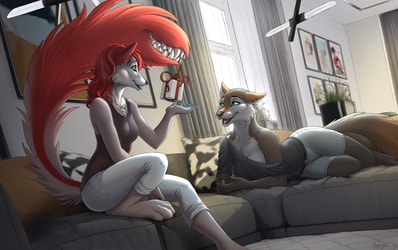 Remember Those we Lost - VarOllis

There were many traditions in the Wolford household. One of these was the lantern festival or the Gharunlaun Festival as it is said in the old tongue. It was a festival built to honor and remember lost and loved friends and family; to cherish their memory and to send thoughts and prayers down the river in hopes it would reach them in the afterlife. Murana was drawn to this tradition shortly after hearing of it and wanted to send her love and desires to see her younger brother again - a brother that was ripped from her life and burned alive in front of her when they were naught but cubs. She did this religiously every year and soon, when she had a daughter of her own with Taylor, she continued to pass on this tradition with her. At first, it was still to honor and remember her dead brother, but after the loss of her husband, Anthony, the festival held a deeper meaning for Taylor too when she could send a lantern of her own down the river to remember her dad. It was a solemn but deeply bonding moment for them both as they embraced family and cherished the memory of loved ones.